The fourth concept car in the Nagare design series, Mazda Taiki further evolves the “flow” theme to establish a breathtaking presence that clearly distinguishes it as the next in the series, and which visually expresses the atmosphere – called taiki in Japanese – that wraps the Earth in its protective mantle. The basic proportions begin with the stretched coupe form of a front-engine rear-wheel-drive layout, the short overhangs, and the liberating feel of an all-glass canopy. The challenge to create “a design that visually expresses the flow of air” was inspired by the image of a pair of Hagoromo – the flowing robes that enable a celestial maiden to fly in Japanese legend – floating down from the sky. 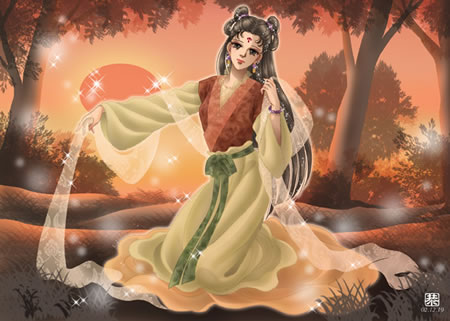 Inspired by Japanese koinobori – the decorative “climbing carp streamers”– the notion of creating an Air-tube became the concept word for the interior design. In accordance, from the dashboard and seats down to the door trim, the interior space creates the dynamic sensation that the flow of the wind is being visually depicted. 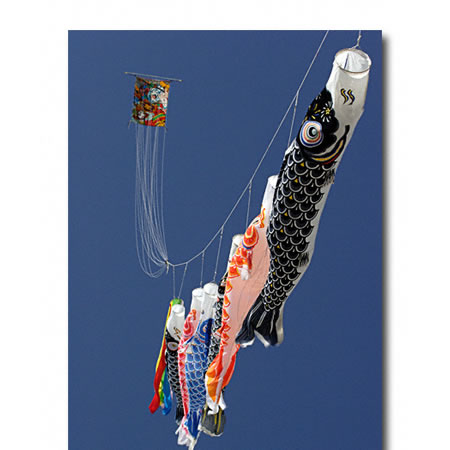 Centering around the performance rotary engine sports packaging that is synonymous with the Mazda name, technologies introduced for the Mazda Taiki include the next-generation RENESIS (rotary engine 16X), which sets new standards for environmental and driving performance, a front-engine rear-drive layout, a unique 2-seat configuration, and Mazda’s rotary sports package, which conveys an image of lightness. The effect integrates the design theme perfectly to realize outstanding aerodynamic performance.