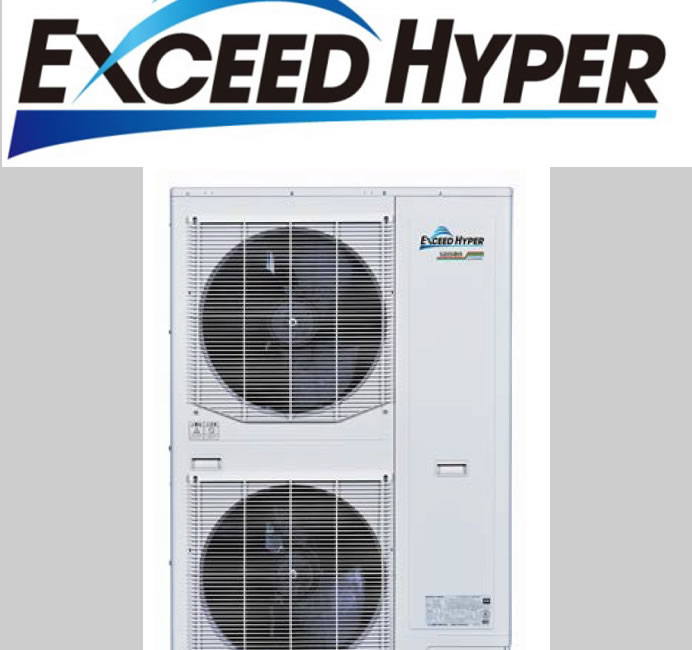 Within the EXCEEDHYPER lineup, the “FDT Series” are indoor ceiling-mounted units with 4-way air outlets. The FDT Series room units are also equipped with a new sensor function that detects human movement and automatically controls the temperature setting. This new function prevents excessive cooling or heating, automatically shuts down when no one is present, and automatically starts up again when the person returns. Together these capabilities help save on power consumption. 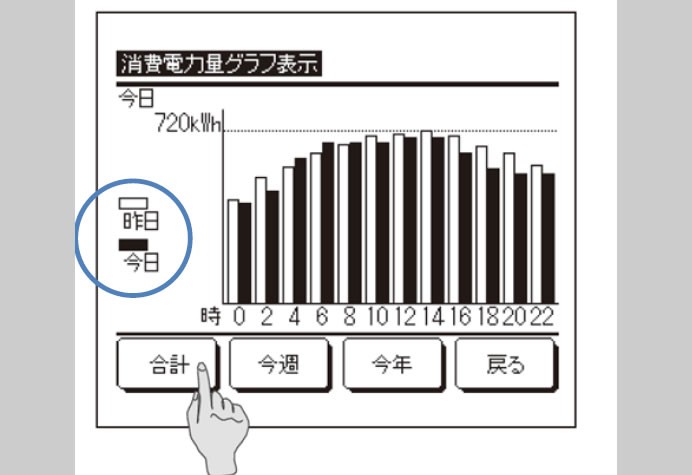 New changes have also been made to the “eco-touch” remote control unit, the first of its kind to feature a touch panel. The newly upgraded units adopt a new, brighter liquid-crystal touch panel, and a power consumption display feature has been added that enables the user to ascertain how much energy has been consumed, i.e. saved. These and many other new functions have been added in response to users’ demands.