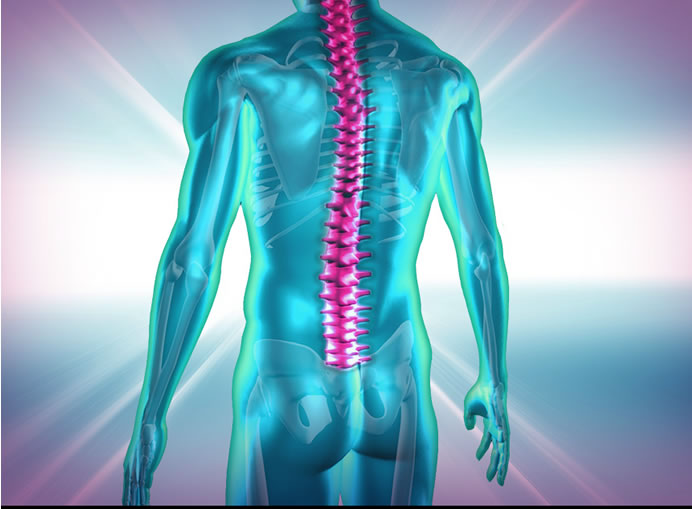 For the first time, MIT neuroscientists have shown they can control muscle movement by applying optogenetics — a technique that allows scientists to control neurons’ electrical impulses with light — to the spinal cords of animals that are awake and alert. Led by MIT Institute Professor Emilio Bizzi, the researchers studied mice in which a light-sensitive protein that promotes neural activity was inserted into a subset of spinal neurons. When the researchers shone blue light on the animals’ spinal cords, their hind legs were completely but reversibly immobilized. The findings, described in the June 25 issue of PLoS One, offer a new approach to studying the complex spinal circuits that coordinate movement and sensory processing, the researchers say.

In this study, Bizzi and Vittorio Caggiano, a postdoc at MIT’s McGovern Institute for Brain Research, used optogenetics to explore the function of inhibitory interneurons, which form circuits with many other neurons in the spinal cord. These circuits execute commands from the brain, with additional input from sensory information from the limbs.
Continue reading:MIT NEWS