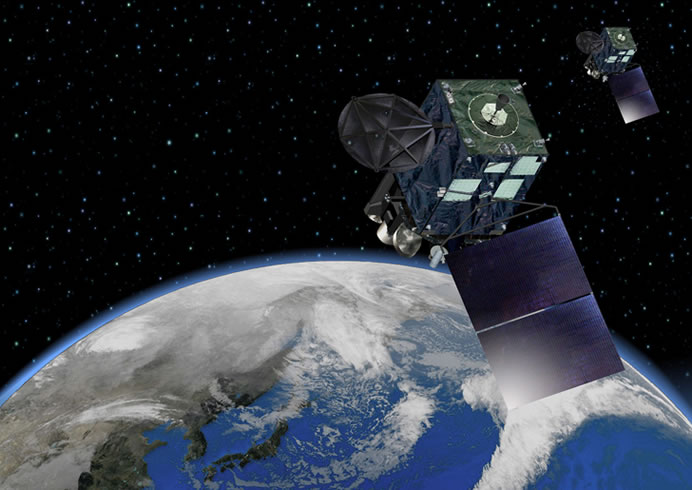 Mitsubishi Electric has completed work on the Himawari-8 satellite, the next-generation geostationary meteorological satellite based on a contract awarded by the Japan Meteorological Agency. Himawari-8, the successor to the Multi-functional Transport Satellite-2 (MTSAT-2) satellite, is equipped with a new payload for a highly upgraded meteorological observation mission. Unlike MTSAT-2, color images will be generated and spatial resolution will be twice as detailed. Himawari-8 will be delivered soon to Tanegashima Space Center, Japan, from where it is scheduled to be launched into orbit on October 7. 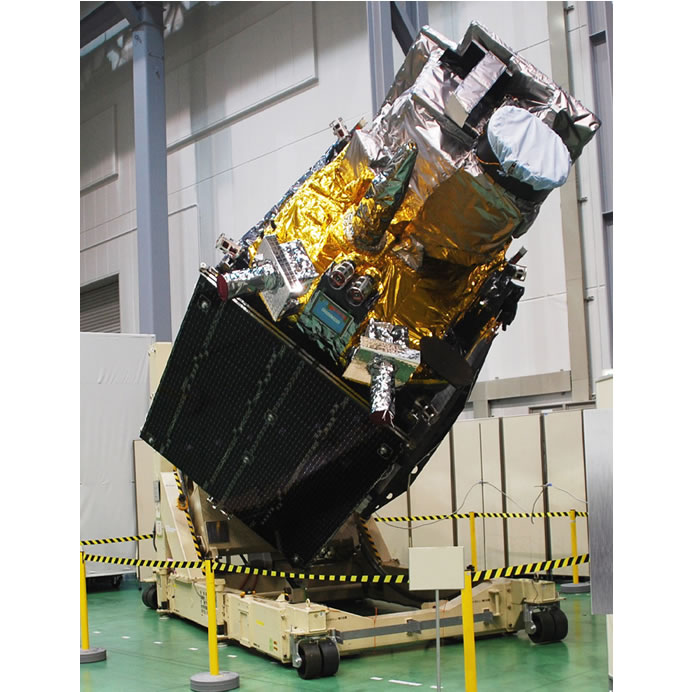 Observational data collected with Himawari-8 will enhance climate forecasting, weather-prediction numerical accuracy and environmental monitoring of weather such as typhoons, torrential rain and climate changes. Data will be provided to more than 30 countries in the Asia and Pacific region to support advanced meteorological services, particularly improved natural-disaster prevention and transportation safety. 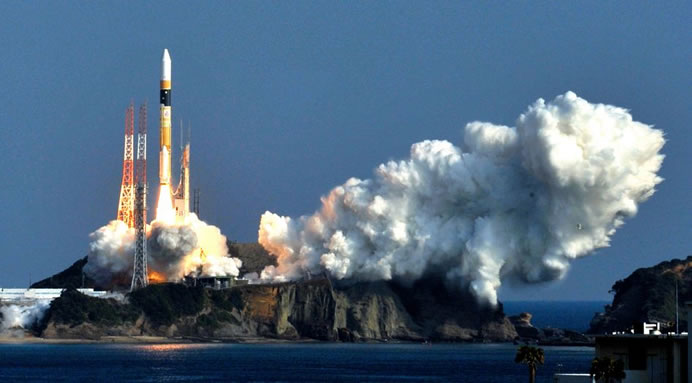