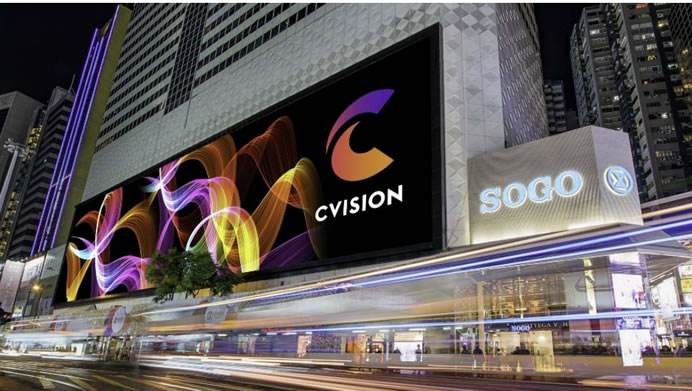 In addition, short eave-like louvers minimize contrast degradation when sunlight strikes the screen, helping CVISION to achieve 50-percent higher contrast than the company’s conventional screens. CVISION can be viewed easily from side angles or close up in the sunshine, and offers an 80-degree downward viewing angle compared to the standard 45 degrees. Mitsubishi Electric has installed Diamond Vision screens in more than 950 places worldwide, including some of the busiest commercial locations in the world such as ALTA VISION in Shinjuku, Tokyo and 1535 Broadway in Times Square, New York.

READ  Mitsubishi Electric to exhibit a variety of green products, technologies and initiatives at Eco-Products 2013
Categories
Other Stuff
Tagged
Department-StoreHongkongMitsubishi