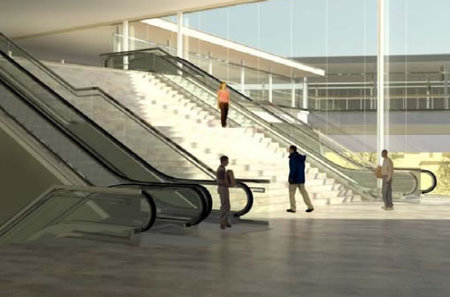 Mitsubishi Electric has received an order for 19 elevators and 46 escalators from Mexico’s Ingenieros Civiles Asociados. The elevators and escalators will be installed in seven stations along the Mexico City Metro’s Line 12, which is scheduled to open in 2012. The new line, which is scheduled to connect a total of 20 stations, will run horizontally through the south of Mexico City. In addition to the 65 units of elevators and escalators, Mitsubishi Electric has, to date, also won orders for 63 units and 15 units for the Mexico City Metro’s lines 9 and B, respectively.