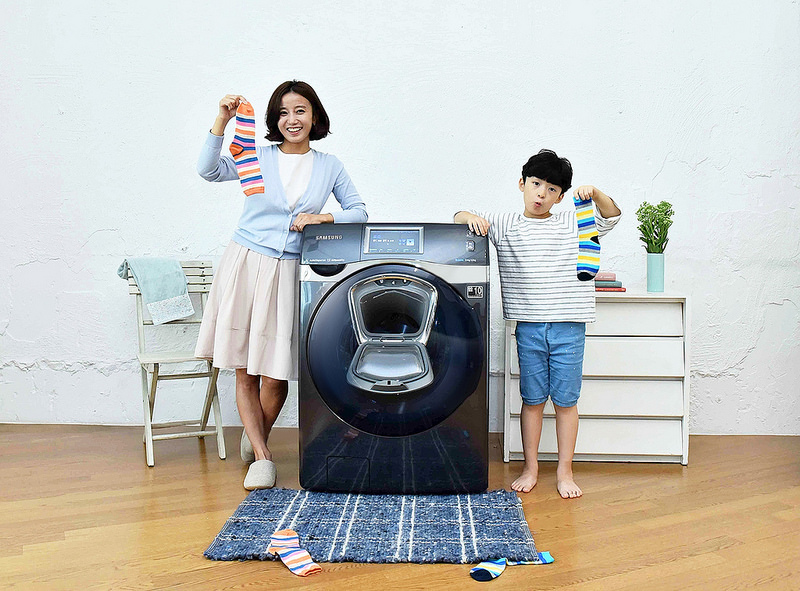 Mystery of Missing Socks Costing the Average Brit a Whopping £2,528 Over a Lifetime Solved!

A study commissioned by Samsung to launch its innovative new washing machine AddWash, found Brits lose an average of 1.3 socks each month (and more than 15 in a year), leaving them with numerous mismatches. With the average Brit living to 81, according to ONS figures, these cleaning catastrophes lead to the equivalent of 1,264 lost socks each over a lifetime, costing the average Brit a whopping £2,528. 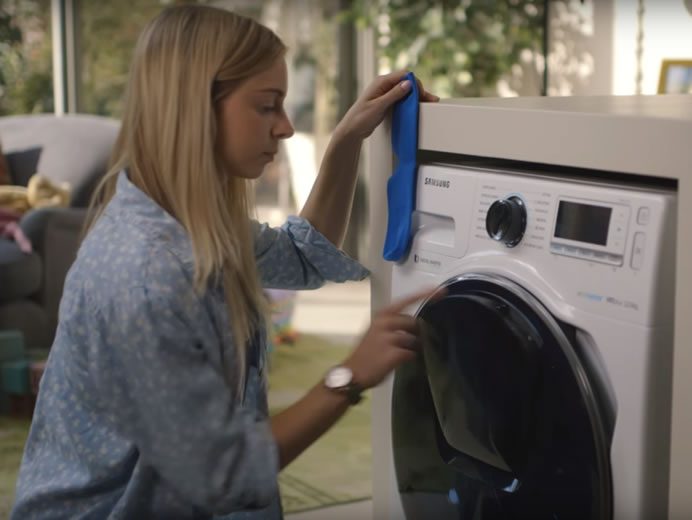 The research has led them to devise a mathematical formula to predict the probability of being left in a spin with odd socks after a washing load. The team’s work revealed that the main factors causing missing socks were the complexity of the washing load – the way the batches are divided up, based on whites/colours/different temperatures – and the number of socks in each wash cycle. 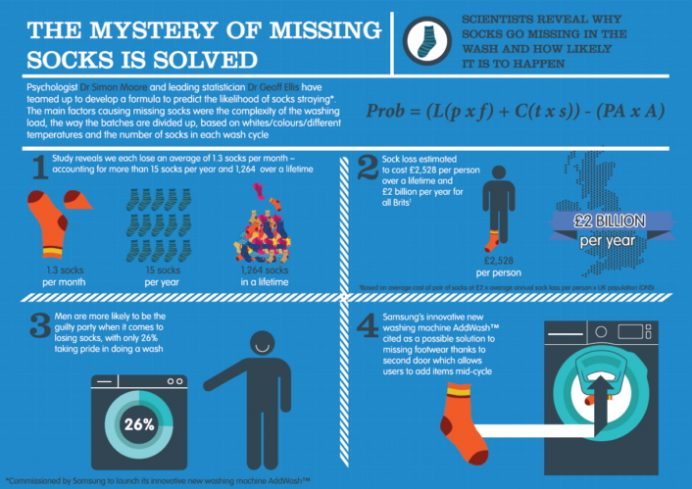 The research also revealed that coloured socks make up the majority of missing socks (55%), compared to other typesincluding white and patterned items. People in the Midlands suffer the highest incidence of sock loss, admitting that 1.64 socks go missing each month, almost 20 socks a year. In all, these laundry losses mean around 84 million socks go missing around the UK every month. However, sock salvation is in sight. Samsung’s new washing machine AddWash uses an innovative second door which allows users to simply drop in extra items during the wash cycle, providing a possible end to the problem of forfeited footwear.