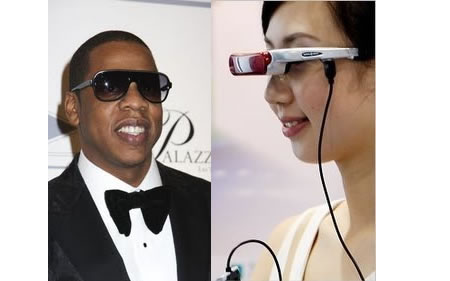 NEC has developed an eyeglass equipment that interprets foreign languages into mother tongues and projects the translation onto a person’s retina. This device would make it possible to speak with a foreigner naturally in one’s mother tongue without an interpreter, according to sources. The NEC equipment comprises a script projector and microphone attached to the glasses, and a small computer that can be attached to the waist of a user. When two people with different mother tongues speak in their own languages, the projector displays expressions from both languages. NEC’s application of a technology to project images by casting light directly onto the retina is a world first. The retina transforms the optical information into a nerve signal, which is sent to the center of the brain via optic nerves.

If the accuracy of translation improves, it is expected to be used in various fields and situations, such as international conferences and business negotiations with foreign companies. The sources said that people can use the equipment for hours without getting eye strain as it is not necessary to focus on the script display. Because the script appears on the peripherals of a person’s vision, the technology enables people to look at each other while they speak.NEC plans to put the product on the market in 2010, the sources said.
Source:-