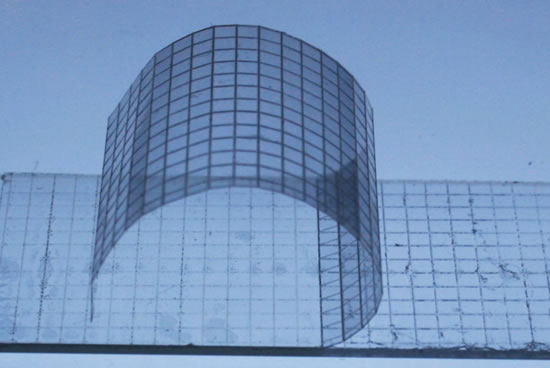 Ripping off a Band-Aid may sting for a few seconds, but the pain is usually quickly forgotten. However, for newborns’ sensitive skin, tearing off any kind of adhesive can pose a serious risk. Newborns lack an epidermis — the tough outermost layer of skin — so medical tape used to secure respirators or monitoring devices critical for the survival of premature babies can wreak havoc: Every year, more than 1.5 million people suffer scarring and skin irritation from medical tape, and the majority of those are infants or elderly people, who also have fragile skin.

Bryan Laulicht, a postdoc in MIT’s Institute for Medical Engineering and Science, and MIT Institute Professor Robert Langer have now joined Karp in developing a new type of medical tape that can be removed without damaging delicate skin. The new tape could be produced by adapting current adhesive-manufacturing systems, according to the researchers. Although originally designed for infants, the tape could also be useful for elderly patients. The new adhesive is described this week in the Proceedings of the National Academy of Sciences.
Source: