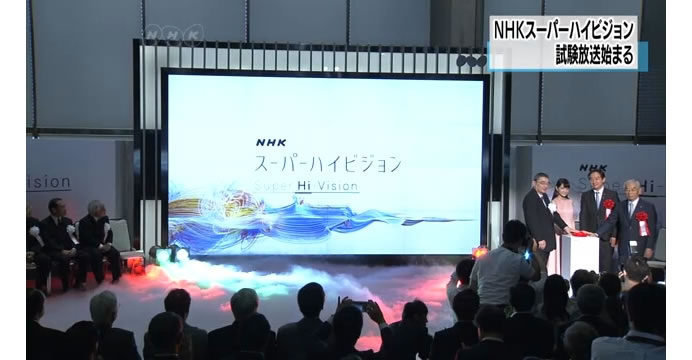 NHK (Japan’s public broadcaster) has started testing an ultra high-definition video system that provides images dramatically sharper than those available through current high definition television. The network is running daily broadcasts using 8K technology, which provides resolution 16 times as great as the system now in use, and 4K, which has 4 times as many pixels. At a ceremony in Tokyo on Monday, NHK President Katsuto Momii said the system represents a new page in the history of broadcasting. 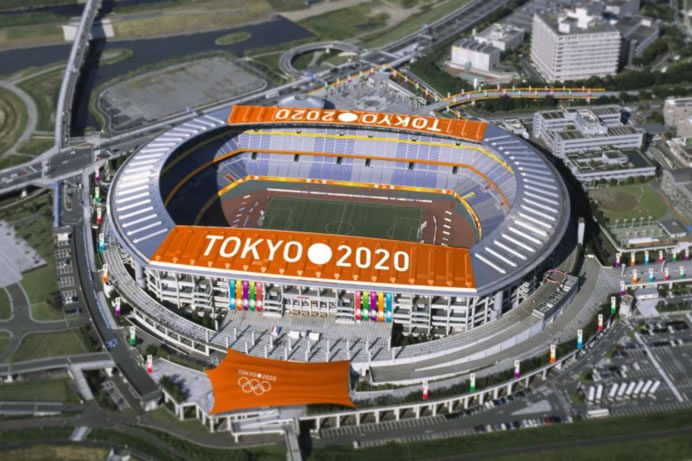 The new technology provides a detailed stereoscopic effect and more realistic audio.NHK plans to conduct the test broadcasts from 10 a.m. to 5 p.m. every day. It will extend the hours this month for the Rio de Janeiro Olympics. The broadcasts can be seen on display screens at NHK centers across Japan. During the Olympics, they can also be seen at public viewing sites in Tokyo and Osaka. NHK plans to start full-fledged broadcasts in 2018, 2 years before the 2020 Tokyo Olympics and Paralympics.