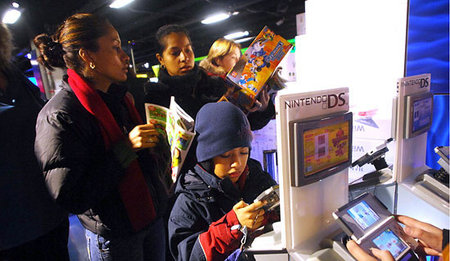 The Nintendo DS, is the best-selling game machine in the United States – a huge market for the Japanese company. The hand-held DS outsold the Wii in November by 1.53 million units to 981,000, according to sales figures compiled by NPD Group. The Nintendo DS, a three-year-old $130 unit, has been handily outselling its chief rival, Sony’s $170 PSP hand-held game device, as well as the newer and more expensive consoles, like Microsoft’s Xbox 360, selling for $350, and Sony’s PlayStation 3, which starts at $400. Sony has sold 9.5 million PSP units in the United States since its introduction in March 2005. 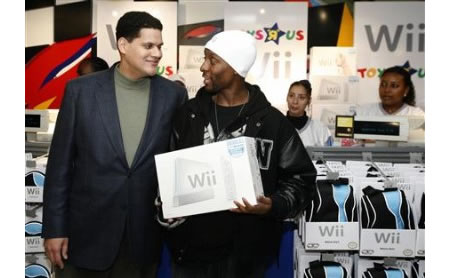 Nintendo, the maker of the Wii video game machine, does not have just one hit product on its hands. Rather, it has two. The best-selling game console of last year, the Wii, sold more than five million units in 2007.