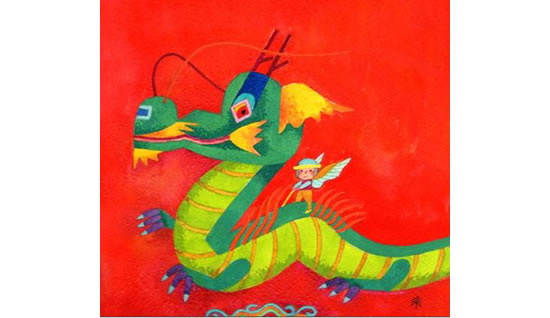 The 30th Nissan Children’s Storybook and Picture Book Grand Prix is open to submissions from aspiring writers starting July 5. Celebrating its 30th anniversary this year, the Grand Prix was first organized in May 1984 by the International Institute for Children’s Literature-Osaka. The Grand Prix is a way to identify talented writers and illustrators of children’s books. It offers them a platform to showcase their works, and has been the beginning of successful careers for several past winners. Winning works in the Nissan-sponsored competition, which now attracts close to 3,000 entries each year, are published.

Applications will close on Thursday, October 31, 2013. Further details are available at the following website (in Japanese only). As part of its corporate philanthropic initiative, Nissan will fund the publication and distribution of the winning works to approximately 4,100 locations, including libraries, kindergartens and nursery schools near Nissan offices/plants in Japan, in cooperation with BL Publishing Co., Ltd.