All future new models of Nissan Motor will be equipped with a fuel efficiency gauge to give drivers more information on how their driving style directly relates to fuel economy. The fuel efficiency gauge provides the driver with both instant fuel-efficiency and average efficiency readings. For example, by accelerating, the driver would instantly see an increase in fuel consumption reflected on the gauge. Based on Nissan’s trials, drivers have tended to improve their eco-driving habits over time, prompted by the real-time fuel-efficiency readings. Driving improvements also included smoother acceleration and braking, which potentially could lead to an average 10% improvement in fuel-efficiency. The fuel efficiency gauge will also be equipped in current model range- the Skyline, Lafesta and Atlasin Japan, and the Altima, Infiniti G35 in the U.S. 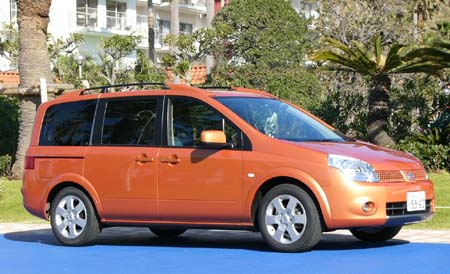 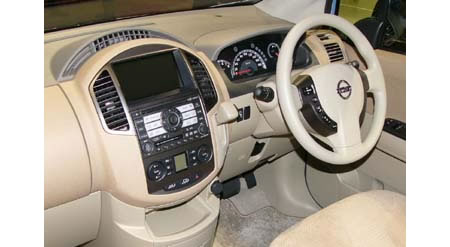 Through the installation of the fuel efficiency gauge on the instrument-cluster as a standard feature on all new models, Nissan will extend the awareness of eco-driving to a wider driving audience. The introduction of the fuel efficiency gauge is in line with the company’s overall efforts to launch a wide range of environmental technologies under the Nissan Green Program 2010 mid-term environmental action plan.