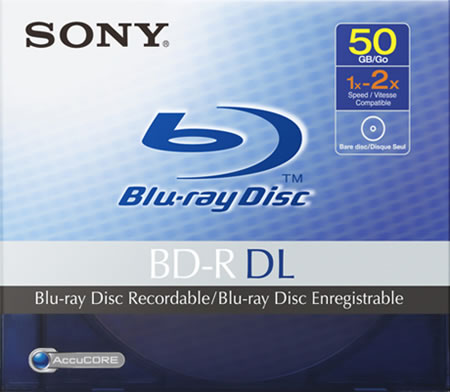 Oerlikon and Sony have agreed to cooperate in development of production technology to manufacture 50 GB Blu-ray disc starting March 2007. Sony is contributing its cost efficient and production proven wet embossing technique, running in Europe, United States and Japan Sony factories. Oerlikon will implement this process in their proven INDIGO line and deliver it to Blu-ray manufacturers later this year.

As the industry has now decided for Blu-ray as the 3rd generation optical disc format, the cooperation between the two leading companies is of significant importance for securing the required production capability.