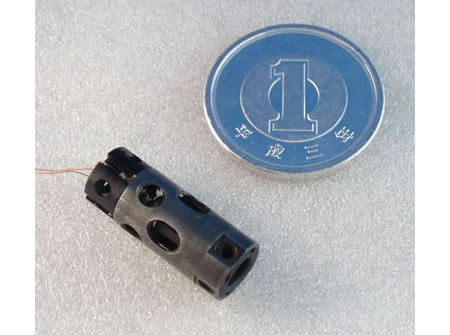 Olympus developed a spectral video endoscope system equipped with a compact spectral element with a diameter of 6.9mm at the tip of the 10mm diameter video scope. The Olympus system is intended for detecting early cancerous growths measuring 2mm or smaller in the mucosa. The company aims to start evaluating the product in the market from fiscal 2013. The compact spectral device has a structure in which two filters coated with a reflective coating are arranged with high precision. The incident light that has a wavelength equivalent to the distance between the two filters is allowed to pass through. Olympus spectral video endoscope is capable of freely setting the wavelength of the light that enters CCD. Thus, in addition to the standard observation (white light), the device can selectively detect different types of fluorescent probes that react with molecules relating to cancer with a resolution of 10nm or less in wavelength ranging 600-800nm. 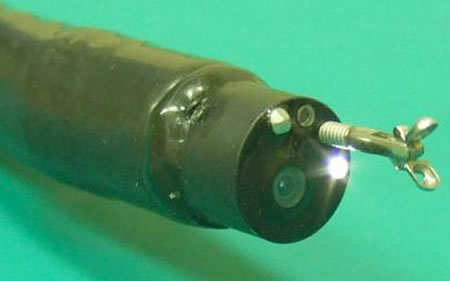 By nipping cancer “in the bud” “in the early stage by means of such an molecule imaging technology, the system allows less invasive treatment in the phase with less metastasis risk to other organs and lymph nodes, the company said.