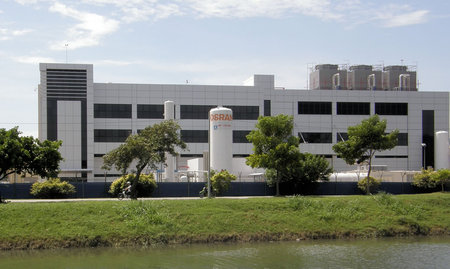 Two years after the ground-breaking ceremony in July 2007, the last installation work has been completed and the test phase successfully concluded in the world’s most modern LED chip production plant. The routine manufacture of LED chips is thus set to run at full speed from now on. The production facility in Penang makes the German company Osram the first LED manufacturer with high-volume chip production facilities in Europe and Asia. The new plant complements the main facility in Regensburg, Germany, which was expanded in 2008. 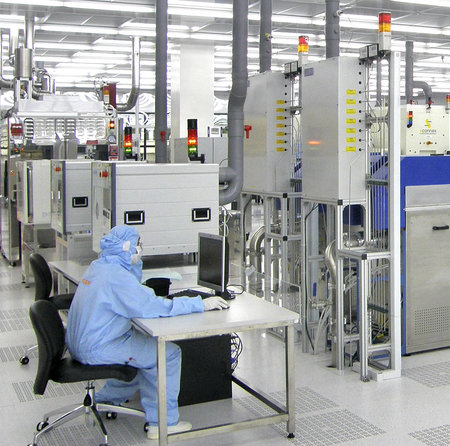 This move will enable Osram to respond flexibly to the demand for top quality LEDs at competitive prices in the LED market. Thanks to the LED chip plant, some 220 new jobs have been created in Penang to date. Osram Opto Semiconductors employs around 2,600 of its total worldwide workforce of 4,400 at the Malaysian facility.