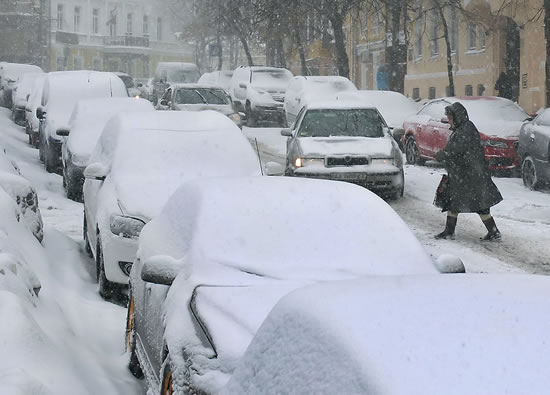 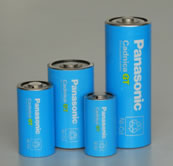 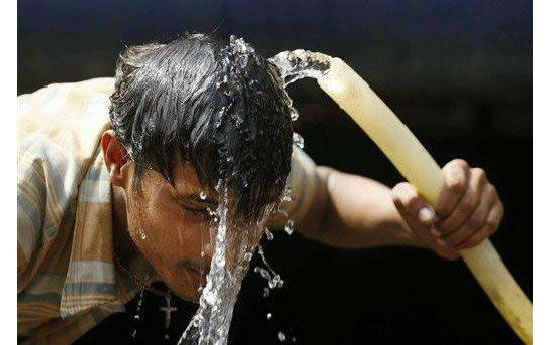 The new Panasonic Cadnica GT Series batteries will come in three sizes: SC, C ad D. Other applications of the new batteries include the use for equipment designed for cold-weather regions such as radio devices, measuring instruments, mountain-climbing equipment and ship lights; and backup power source used outdoors such as disaster lighting systems and emergency lighting for tunnels. Panasonic will start shipping samples of the new Cadnica batteries in August 2013. Mass-production will begin in the next fiscal year starting April 2014 with a monthly production of one million pieces.