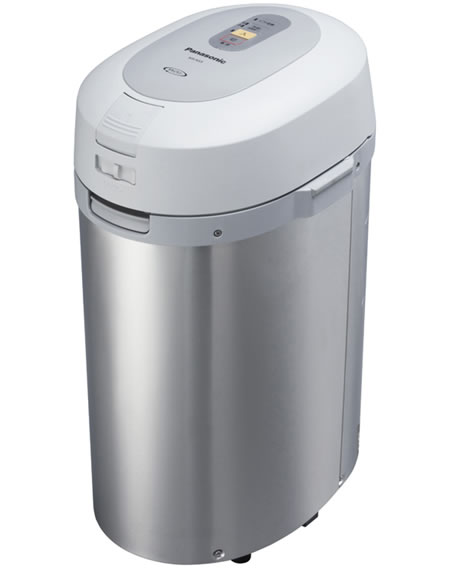 Panasonic will launch a high-priced garbage-processing machine which makes use of a special platinum-palladium catalyst. The Panasonic RISAIKURA MS-N53 recycler can hold up to 2kg of organic garbage, such as food scraps, which it then mixes up and breaks down into compost with the assistance of heat and the platinum- palladium catalyst. The end result is compost that can be used on your garden, with Panasonic claiming it is better than store-bought fertilizer. Panasonic RISAIKURA MS-N53 recycler has a number of different settings relating to what extent the garbage is dried out – between three and six hours. Users can select the shorter option if they intend to create compost with more protein to help the fertilisation of plants and vegetables, while the longer option suits long-term fertilization of trees. 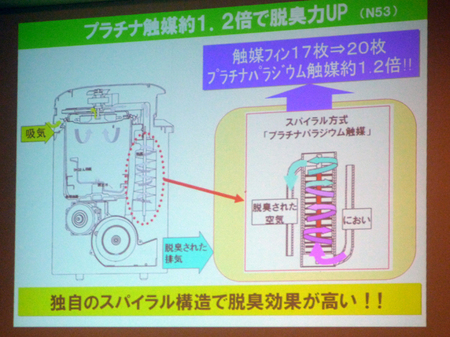