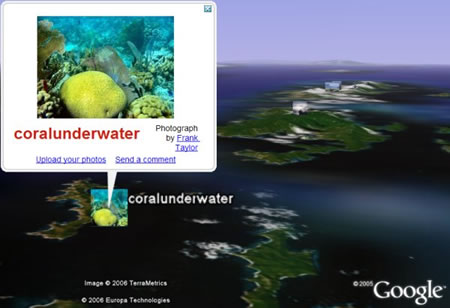 Message posted on Panoramio web site:- Today, we are pleased to announce the planned acquisition of Panoramio by Google. This acquisition is a great opportunity for Panoramio uploaders to leverage Google’s reach, increasing the exposure of their photographs to photophiles around the world and for viewers to choose from a larger universe of photographs as Panoramio becomes more widely known. We hope to close the acquisition in mid to late June of 2007. Got questions? Go to Q&A to learn more.

Panoramio was started in the summer of 2005 by Joaquín Cuenca Abela and Eduardo Manchón Aguilar, two Spanish entrepreneurs. It was officially launched on October 3, 2005, and by March 19, 2007, it had archived over 1 million user submitted photographs. On May 30, 2007, Google announced they are planning to acquire the website