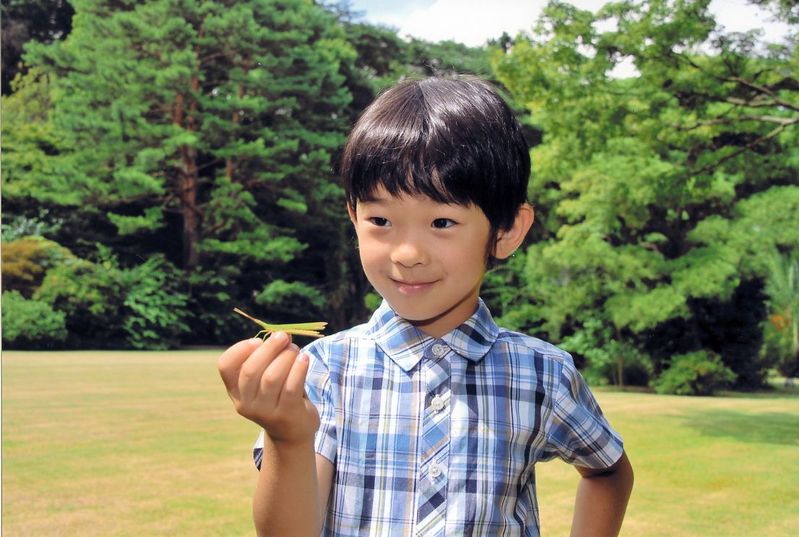 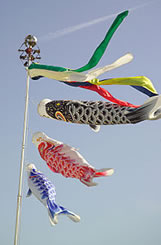 Prince Hisahito, the third in line for the Japanese throne, celebrated his birthday on Sept. 6, and the Imperial Household Agency told reporters about the recent activities of the new 6-year-old. Hisahito, the son of Prince Fumihito and Princess Kiko, participated in a kindergarten field trip and a potato-digging activity. He made a wall newspaper about the recent annular eclipse and other events and also took part in creating koinobori carp streamers (carp-shaped wind socks). 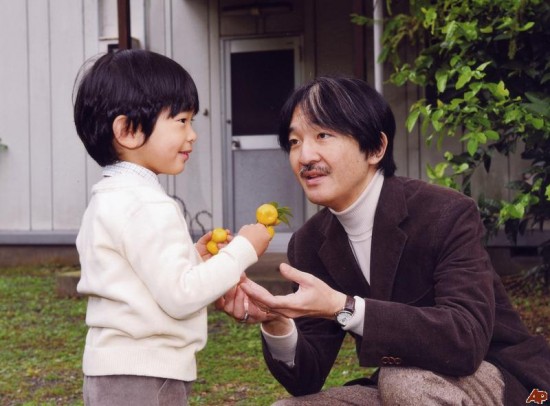 The young prince raised and harvested vegetables, such as tomatoes and cucumbers, in a yard at his residence. He is currently growing rice plants in a bucket and is looking forward to the harvest in autumn. Hisahito also has a leaning toward entomology. He tended to different types of insects and observed a cicada nymph shed its exoskeleton. Hisahito also collected insects with Emperor Akihito in the Imperial Palace compound.