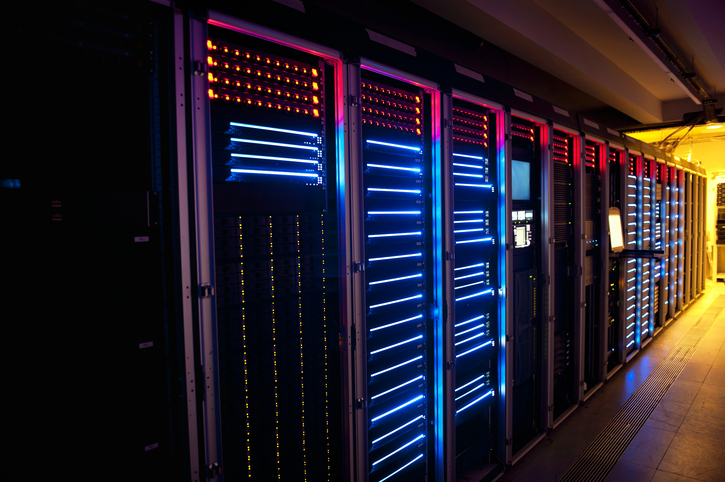 Quantum Computers Might Operate The Future of Industrial Computing

Computing, a term which can portray both the traits of being as complex as it can get and as easy as you can imagine it to be. Computers were invented to conserve energy and time and it’s almost unbelievable what the computers of today can accomplish. Of course, there are complexities to comprehend which perform behind the simplified output that is generated. The basic dual processing units of the current generation of computers are the binary division which involves the proficient use of 0s and 1s to attain seamless processing. But however seamless it may be, in the field of technology, nothing is ever a 100% as there is always room for improvement and advancement.

The latest revolutionary breakthrough for the world of computing is Quantum Computing. This is the most refined embodiment of computing that you can accommodate as of today. Quantum Computing is basically an amalgamation of Quantum Physics with the realm of computing. It uses the fundamental concepts of superposition and entanglement from quantum physics and harnesses its power to produce an output which fares up to 100 million times better than the supercomputers of the 21st century. This was scientifically proven with an estimation that the processes that would take approximately 31 years to complete on a supercomputer would be wrapped up in 9 hours on a quantum computer.

On a side note, in order to house all of this quantum power, you would require a very big case and won’t be able to build your future PC based on quantum technology in a normal case. And considering the requirements of today, If you’re looking to build a sensible custom PC for your home environment then your best bet would be to proceed with Micro-ATX cases – here’s a list of the ones we recommend Micro-ATX Case Reviews.

Another question that would be flourishing at this moment would be how do they generate such power that can topple any supercomputer of today? This is mainly because of the superposition phenomenon as the nature of processing is not binary but is devised into a spectrum which can deviate from 0 to 1 with unlimited possibilities based on the ratio of shifting that can occur. For instance, it could be a ratio of 60 to 40 or 80 to 20 or vice versa based on the output.

An ideal example would be a coin toss. A supercomputer would provide you with the probability of 50% if you decide to flip the coin or not. But when the same principle is shifted to a quantum computer then it can almost generate an efficiency rate of 100% due to its constantly variable nature.

Google was one of the first corporations to realize the potential of quantum computing followed by IBM and Microsoft. This would be an absolute paradigm shift if implemented on an industrial scale, which would include military and defense, health care, security along with data teleportation benefits and then some. Data Teleportation would be the porting of data across space and time without any physical medium involved, this might sound like fiction but it is gradually on the verge of becoming a reality sometime in the distant future.

Quantum computing can allow room for the best cybersecurity and encryption that mankind has ever devised. Anyone willing to breach that sort of security would have to deal with the laws of quantum physics directly which would be highly unpredictable and remarkably secure for the users. Quantum computing is the next big thing that would bring about change which would stir the course of the world in a new direction with the best computing solutions.

Quantum computing might be a pinnacle of success but it still is under its initial phase that is under constant testing and development. And the first D-Wave’s solution that was provided to Google in 2015 had a cost of 15 million dollars associated with it, which makes it definitely a thing of the far foreseeable future.

This advancement does not mean that the binary realm of supercomputers has ceased to grow as newer adjustments are being made by every new release which includes the latest motherboards, processors and much more. To conclude, Quantum technology is still in the making and nothing solid can be expected at this point, it is only the future that will unveil the utmost truth.