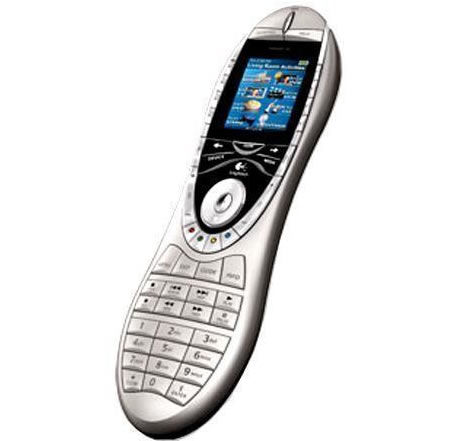 The new radio frequency remote control standard will be based on IEEE 802.15.4. MAC/PHY radio technology in the 2.4GHz unlicensed frequency band, which enables worldwide operation, low power consumption and instantaneous response time. The RF4CE specification is due to be launched in the second half of 2008 and will be accessible to all interested parties.