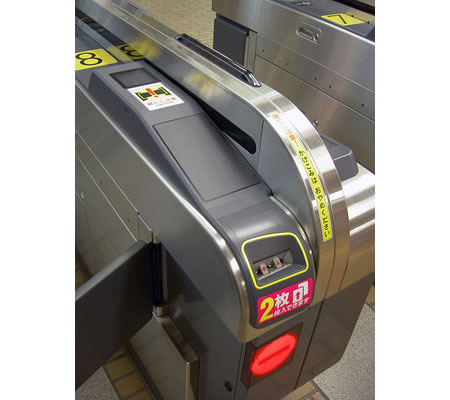 The new rechargeable integrated-circuit fare card Pasmo debuted Sunday for use on most train, subway and bus lines in the Tokyo metropolitan area. Pasmo can be used interchangeably with the Suica card of East Japan Railway Co., enabling passengers to ride the trains and buses of about 60 different transport companies in Tokyo and neighboring prefectures if they have either a Pasmo or Suica card. Users can charge Pasmo cards with up to 20,000 yen at compatible automated ticket vending machines in train stations and can ride simply by touching electronic readers on ticket gates so that the fare will be deducted automatically. 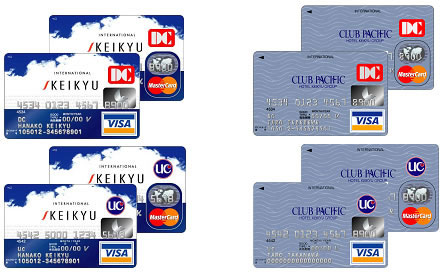 To create the joint fare card system for a number of different transport companies, it took one year and three months of practical testing of about 200 different machines including ticket gates and ticket vending machines. A simulation of 1.23 billion boarding patterns was also conducted before actual tests were carried out at stations in February.