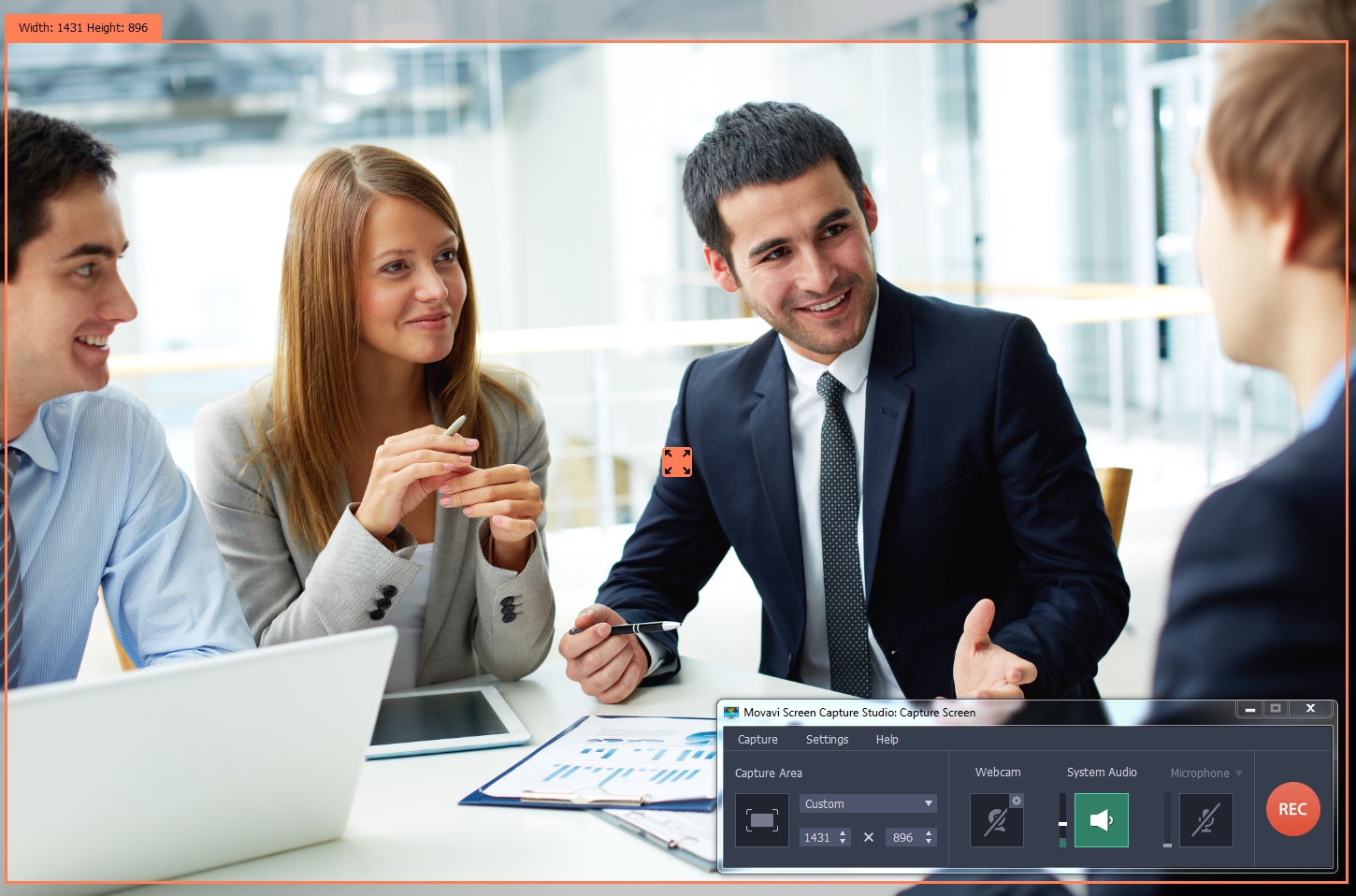 When you want to record high-quality videos of your computer screen, it is likely that you’ll want to do so in High Definition (HD). Nowadays HD video is widely regarded as the standard for high-quality videos, with Full HD (i.e. 1080p) being preferred. While there are higher resolutions such as UHD and 4K, recording videos in Full HD is still a good start.

If you want to record HD videos from your screen you could try using Movavi Screen Capture Studio. It is a screen recorder that is easy to use, and more importantly, will give you the means to set the resolution to record in an HD format.

In order to set Movavi Screen Capture Studio up as an HD recorder, you should launch it and click on the ‘Record screen’ option in the menu. When you do you can click and drag your mouse cursor to define the area that you want to record or click anywhere so that the interface appears. 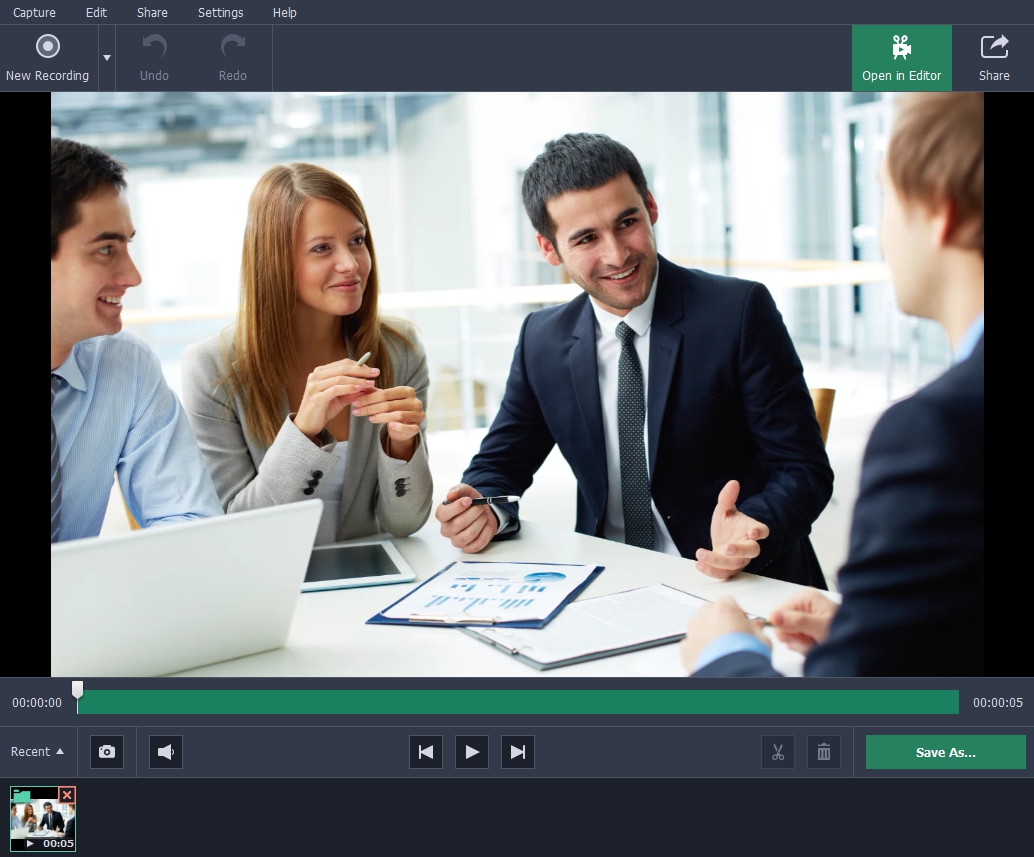 Under the ‘Capture Area’ section of the interface, you should see a list with a number of different presets. To record HD videos you need to select a resolution that is HD, such as 720p (1280×720) or 1080p (1920×1080). Alternatively, if your screen is HD you could set Movavi Screen Capture Studio to record in fullscreen by selecting your display under that list.

Next, you should click on ‘Settings’, select ‘Preferences’ and click on the ‘Video’ tab to adjust the framerate of your video. Ideally, you should set it to 60 frames per second for the highest quality, though you could choose something lower if you’re concerned about the file size. 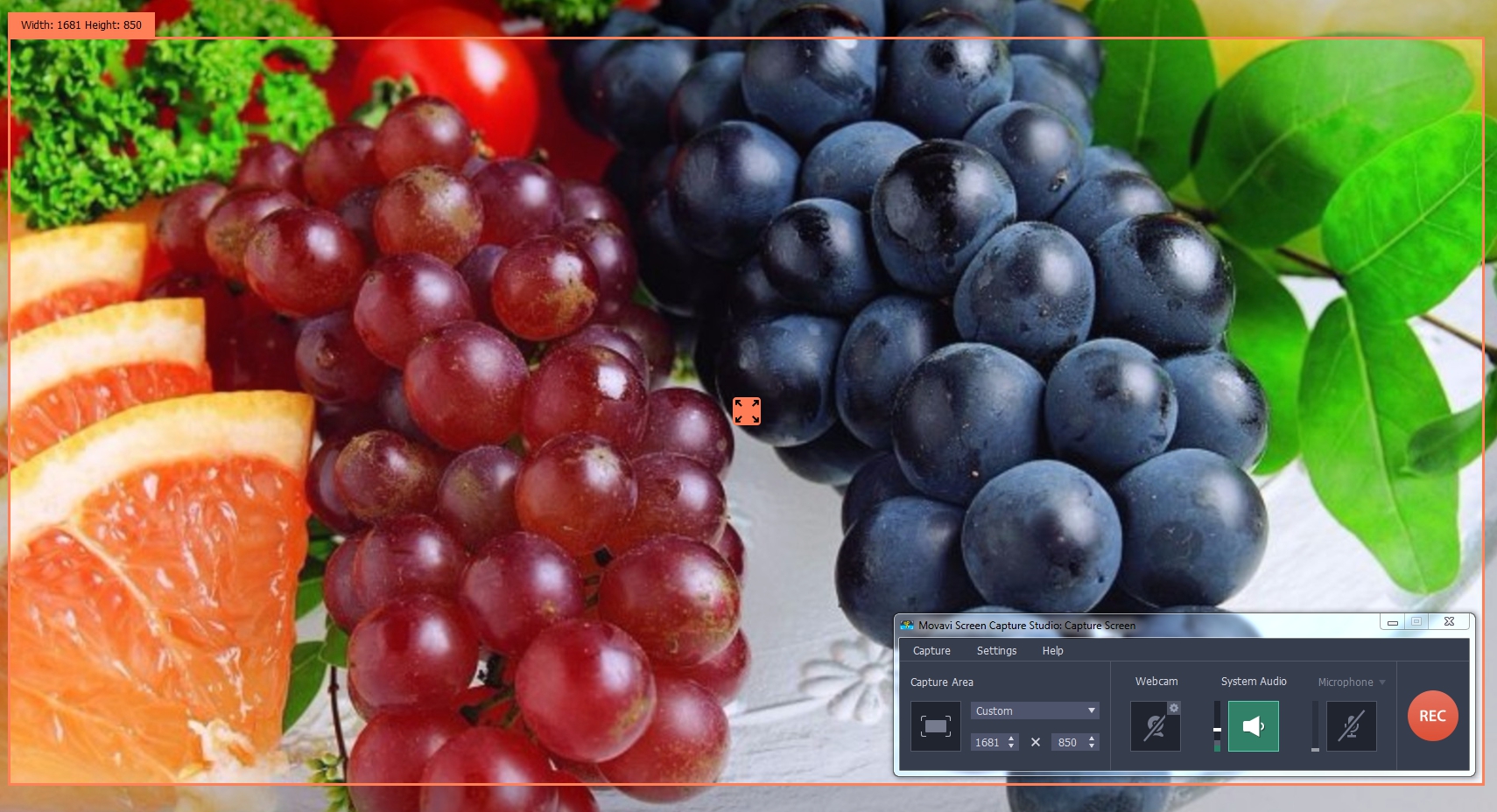 Although there are lots of other parameters that you can set up in Movavi Screen Capture Studio, the ones described above are what will let you record high-quality HD videos. Aside from that however you could set the audio source, adjust the sound levels, capture keyboard and mouse actions, or automate the recording.

Assuming everything is set up, you can start recording by pressing ‘REC’ then press ‘Stop’ when it is done. After the recording is stopped you can save it immediately or choose to open it in the built-in editor that is available in Movavi Screen Capture Studio. 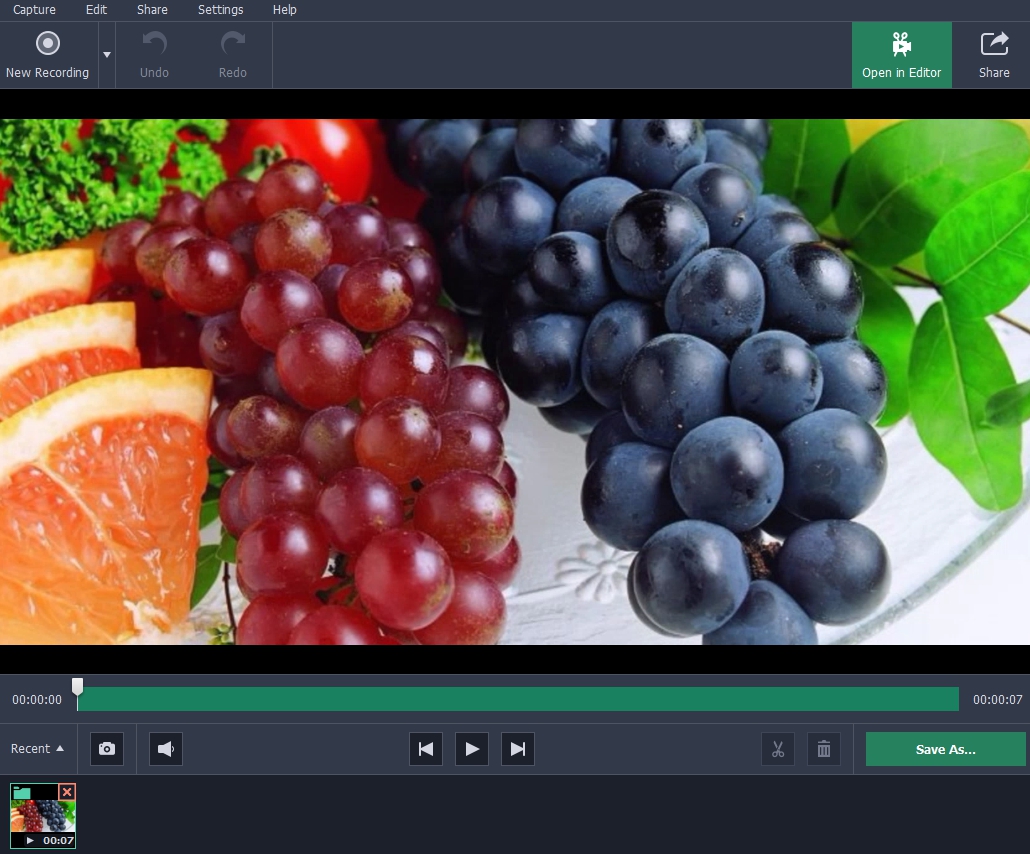 Using the editor is a good idea if you’re interested in creating impressive videos, as it will let you improve and polish the video footage that you recorded. The features in Movavi Screen Capture Studio’s editor are fairly diverse and will let you cut and join video segments, enhance the video quality, apply effects and filters, add audio tracks, insert animated transitions, and more.