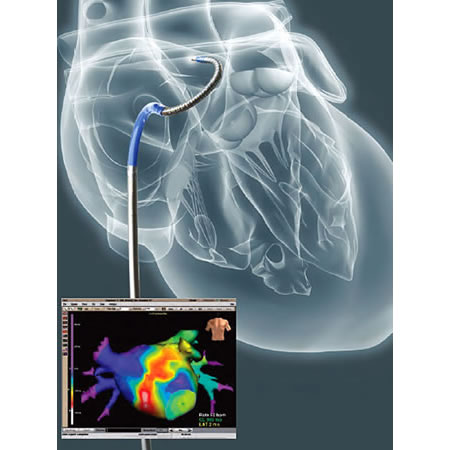 A revolutionary new robot that is able to navigate the human heart during heart surgery is being used for the first time at a hospital in the UK. St Mary’s Hospital in London is pioneering the “Sensei” robot used during a popular procedure to eliminate heart rhythm disorders – catheter ablation. The Sensei Robotic Catheter system, by Hansen Medical, was launched globally in May with St Mary’s announced as the World’s first centre for training and development. The robotic device, used to treat the world’s most common heart rhythm disorder –atrial fibrillation (AF), could dramatically reduce clinical risk for patients, the hospital claims. The non-invasive procedure involves inserting several thin wires and tubes into the heart through veins and arteries. When carefully placed at target sites, various energies are delivered to destroy the tiny areas of heart muscle, identified as the cause of the rhythm abnormality. The robot enables the stable positioning and control of these thin wires, often in locations that are difficult to reach and stabilize. 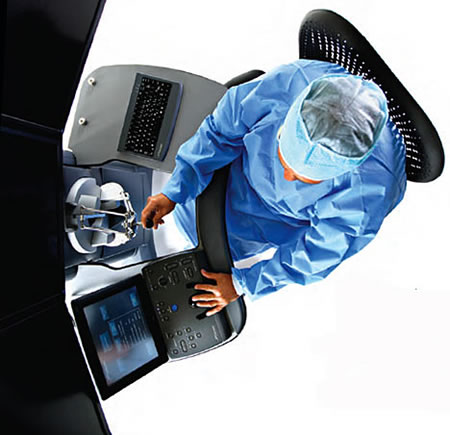 The advancement has the potential to simplify complex procedures and not only increase patient safety but also the availability of the procedure. More than 20 St Mary’s patients have already been operated on by the robotic surgical hand, which is controlled by a doctor from a nearby console station.