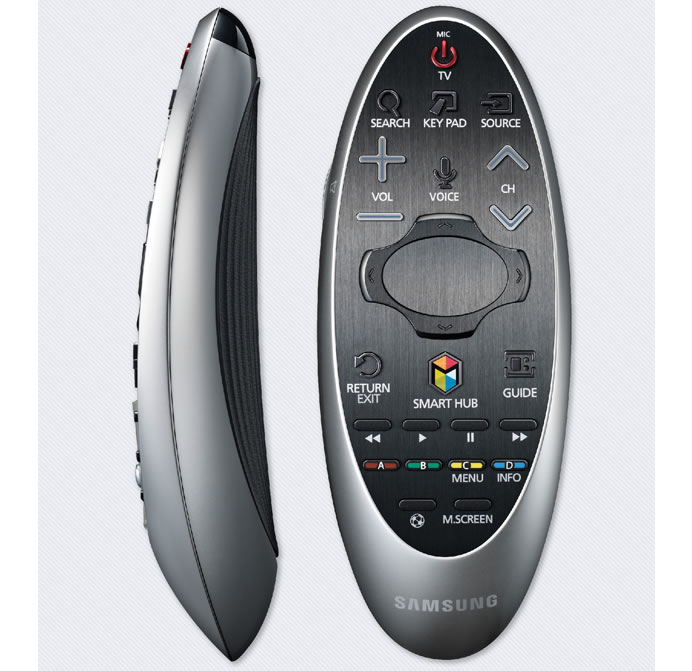 On the Movie/Drama/App menu listing on the Smart TV screen, users can easily shift between menu items via gestures. Users can also select and access their content more accurately by using four directional buttons. The 2014 Smart Control includes separate buttons for Multi-Link Screen, a function enabling users to watch multiple contents simultaneously on a single screen, as well as Soccer Mode, which allows viewers to optimize viewing for soccer programs with a single button. The new remote also brings up the virtual remote keyboard more easily and quickly. The touchpad on the new remote is also over 80 percent smaller than in the 2013 version and has been designed for easier use, including short-cuts to frequently used functions. 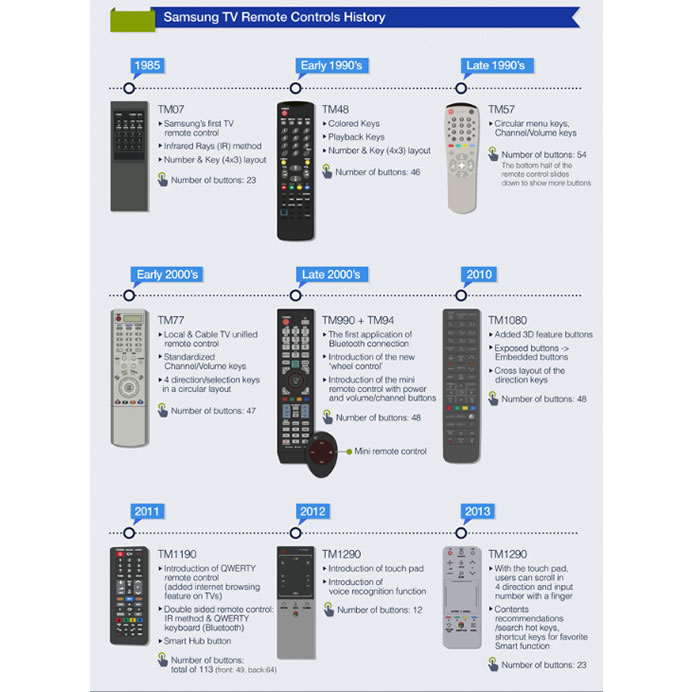