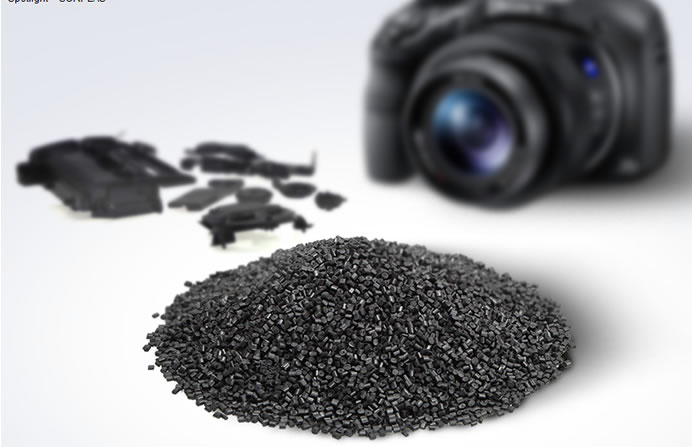 Sony today announced that from the beginning of October 2014, it will commence selling its flame-retardant recycled plastic, SORPLAS (Sustainable Oriented Recycled Plastic) outside the Sony Group, and will offer this product to a wide variety of manufacturing business operators such as consumer electronics retailers, both within Japan and abroad. SORPLAS is flame-retardant recycled plastic comprising polycarbonate plastic recycled from materials such as optical discs from discarded DVDs and optical sheets (light-diffusing films) used in LCD televisions. 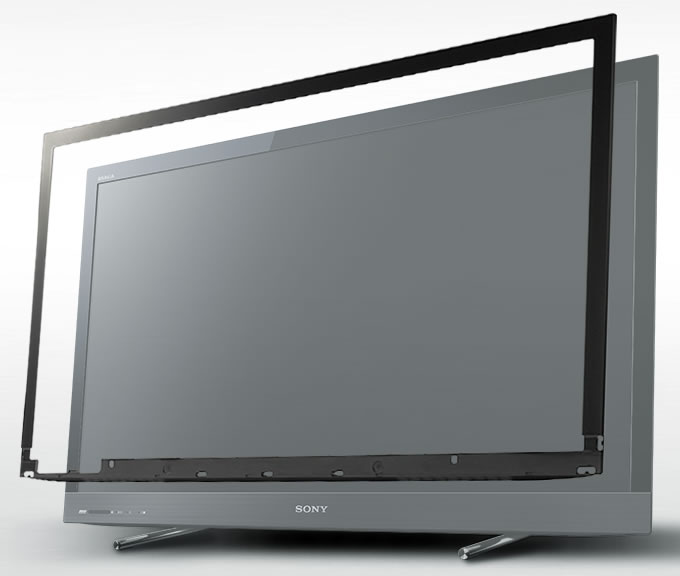 These recycled materials use Sony’s own unique sulfur-based flame retardant to achieve a highly durable, highly heat-resistant plastic that uses up to 99% recycled materials. Sony first put SORPLAS to practical use in 2011, adopting the material in its Bravia LCD TV, KDL-40EX52H. Since then, SORPLAS has been incorporated into a wide variety of Sony products. 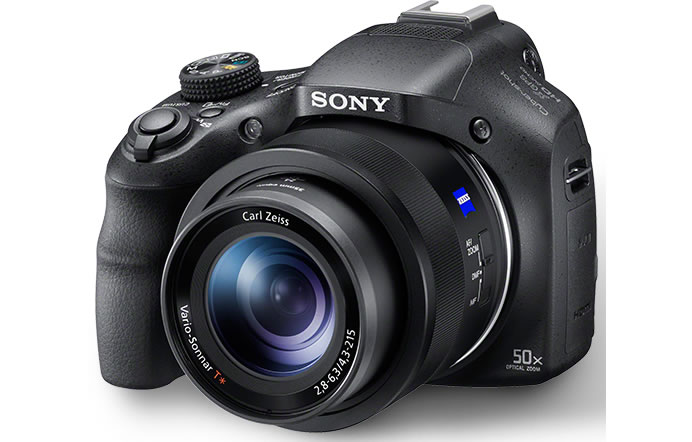 Cameras and camcorders are handheld products that may accidentally be dropped. In this case, they must offer a certain amount of impact resistance, not to mention some oil resistance, in case hand lotion gets on them. These requirements have been met by SORPLAS, and for the first time in 2012, the plastic was used in many DSC-HX30V parts, including outer parts of the Cyber-shot. The use of SORPLAS was even expanded to Sony’s flagship DSLR, the α99 in the same year. In 2014, SORPLAS is used in Cyber-shot™ cameras such as the DSC-HX400V. 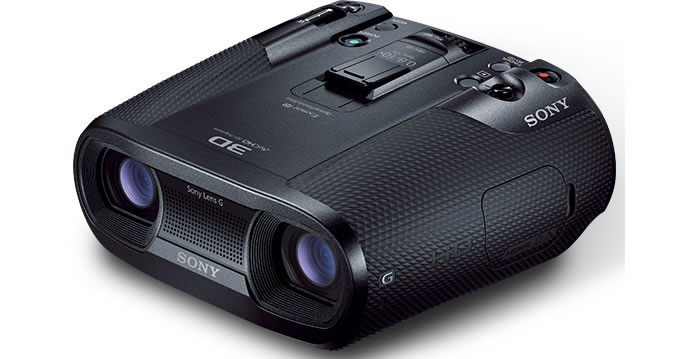 SORPLAS outperforms ordinary flame-retardant polycarbonate plastic in reducing manufacturing CO2 emissions by up to 80% based on Sony’s estimate. Sony plans to offer this material to various organizations outside the Sony Group, with the objective of contributing to society by promoting the reuse of resources and reducing environmental impact.