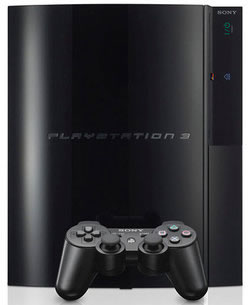 Sony PlayStation 3 going on sale in Europe next month will play only some of the games for its predecessor video game machine — a move designed to cut costs and speed up production. Backward compatibility with Playstation 2 has been billed as a major feature for the PlayStation 3 that went on sale late last year in the U.S. and Japan. But packing the machine with two expensive computer chips to play both PS2 and upgrade PS3 games has been racking up costs for the money-losing PS3. The European PlayStation 3, set to go on sale March 23, won’t carry the chip for PlayStation 2 and will instead use special software to play PS2 games, saving costs and making mass production easier by reducing parts, Sony Computer Entertainment spokesman Daisuke Nakata said Wednesday.

The U.S. and Japanese version PS3 machines had also failed to deliver full compatibility with PS2 games. The PS3 has also suffered a bit of an image problem against the spectacular hit of rival Wii home console from Nintendo Co., maker of the Game Boy.