Researchers in South Korea from Seoul National University have developed a new technology that can predict the onset of Alzheimer’s disease through a blood test before the physical symptoms start to show. This new technology paves the way for early diagnosis Alzheimer’s disease and treatment planning. Scientists do not have a clear answer yet as to what causes Alzheimer’s, but beta-amyloid plaques — the sticky buildup of proteins that accumulate outside nerve cells — are said to be one cause. 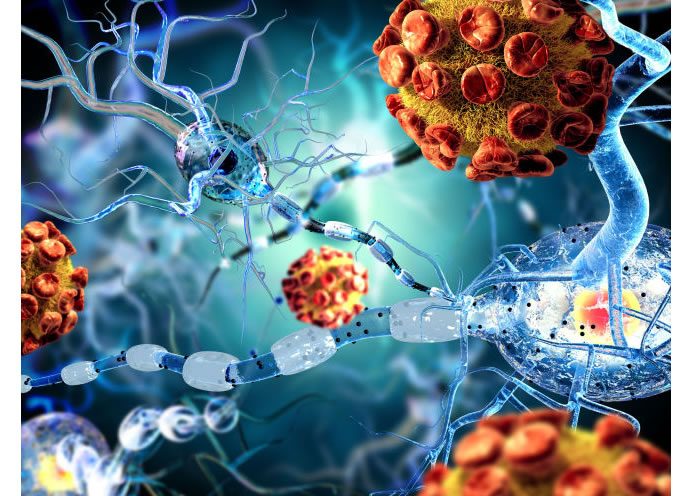 Though there is a high correlation between beta-amyloid levels in the bloodstream and amyloid plaque buildup in the brain, the former had been an unstable biomarker as elements in the blood naturally break down proteins. Targeting this aspect, the Seoul National University research team developed a blood processing technology that prevents the amyloids from being broken down in the blood, stabilizing their presence. By leveraging technology, the team said that amyloid levels detected in the blood matched with amyloid buildup detected via a PET scan 90 percent of the time, a high accuracy. 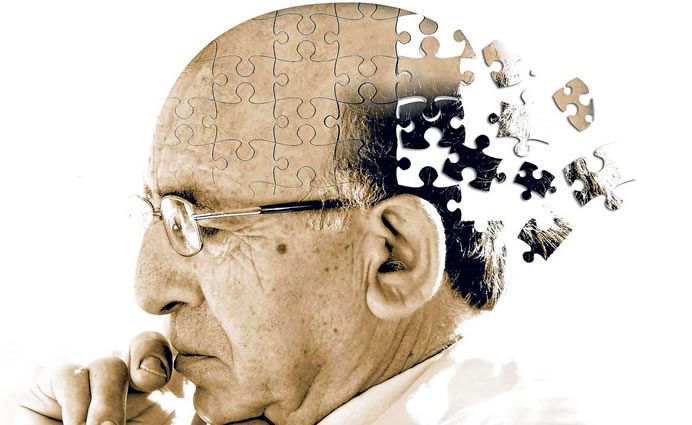 The researchers also discovered beta-amyloids accumulating in the brains of patients who were not determined to have Alzheimer’s according to cognitive tests. Seoul National University and Korean biotech company Medifron DBT are preparing to co-develop an Alzheimer’s diagnostics kit and computing algorithm to bring the technology to the market.
Source:-