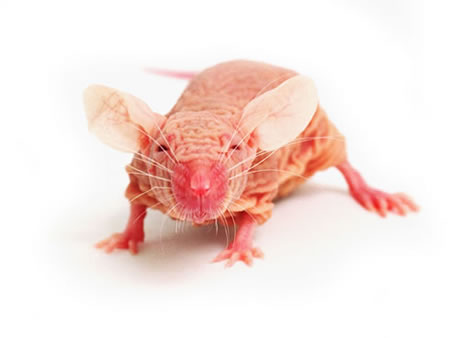 University of Tokyo researchers have succeeded in generating kidneys and pancreases in mice that had been reprogrammed to grow without such organs, by injecting embryonic stem cells from healthy mice into fertilized eggs. The outcome of the research at the university’s Institute of Medical Science raises hopes for producing human organs from stem cells, in addition to the nerve cells and cardiac muscles already possible. A potential application of this technique in the future includes reproducing in reprogrammed swine the pancreas of a diabetic patient using stem cells produced from the patient’s skin tissue, they said.

The result will be unveiled at a Thursday meeting of the Japanese Society of Regenerative Medicine to be held in Nagoya, they said. The researchers injected embryonic stem cells from healthy mice into eggs of genetically engineered mice that do not grow kidneys and pancreases three days after fertilization and implanted the eggs into surrogate mice. The newborn mice turned out to have kidneys and pancreases and the researchers confirmed they were derived from the embryonic stem cells.