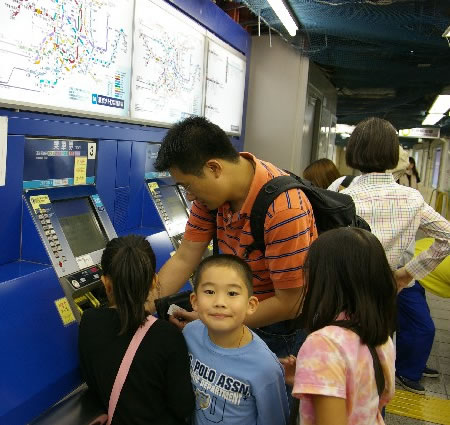 The Transport Bureau of Nagoya City on Tuesday said that several commuters at Hisayaodori Station got back 10,000-yen and 5,000-yen bills as change instead of 1,000-yen bills after a station employee mistakenly put the wrong notes in a subway ticket vending machine last Friday. Authorities said the station lost about 250,000 yen ($2,442) over three hours and that only one passenger had returned the money, which was when station staff first found out about the mistake.

According to subway officials, an assistant stationmaster, 57, placed 10,000 and 5,000 yen notes in the space for 1,000 notes by mistake. The vending machine cannot detect differences in notes, the officials said