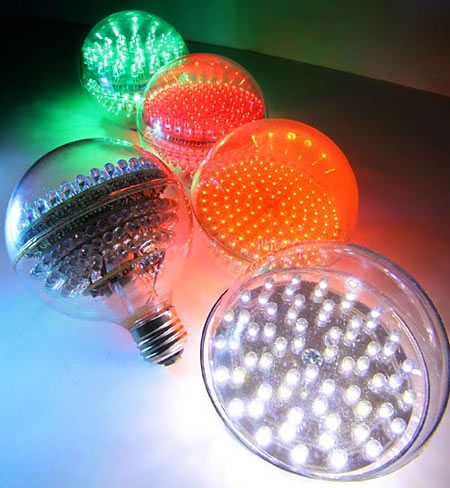 The new generation of super-efficient light bulbs unveiled by scientists yesterday, would spell the end of regular filament models within three years. Employing Light Emitting Diode technology, the bulbs would use less electricity than the low energy versions that families are currently being urged to invest in. LED lights, which are used in electrical gadgets such as mobile phones and computers, have been judged unsuitable to light homes until now because they are not bright enough to illuminate whole rooms. But researchers at University of Glasgow believe that they have found a way of making the devices much brighter without using any more power. 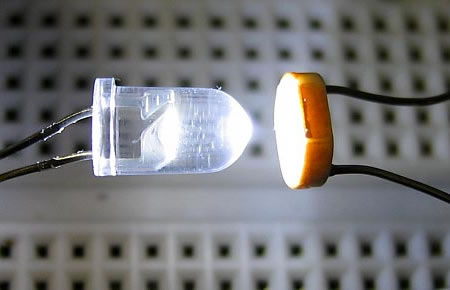 By making microscopic holes on the surface of the LEDs it is possible to extract more light, thus increasing the brightness of the lights without increasing the energy consumption.

The research team has been using a technique called nano-imprint lithography to etch microscopicholes on to the LEDs, allowing more of their light to escape. The project is being developed in conjunction with the Institute of Photonics and the University of Strathclyde in Glasgow.