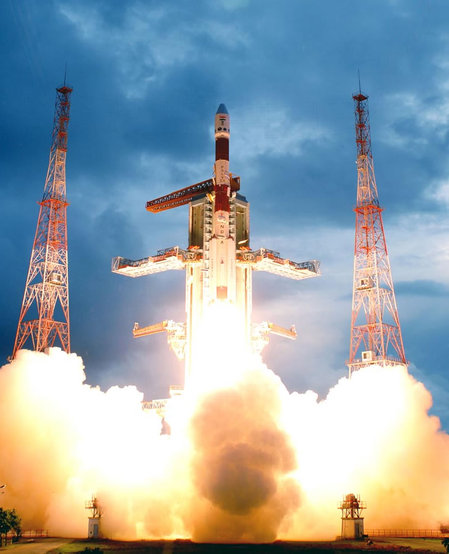 India successfully launched SwissCube, a satellite designed entirely by Swiss engineering students on board a rocket that blasted off from Sriharikota at 11.51 am on Wednesday. The mission of the gift box-sized device is to map airglow, the faint bands of green and mauve light caused when the sun’s high-energy radiation collides with atoms and molecules in the upper atmosphere. SwissCube was developed by students from Swiss engineering schools, universities and private industry partners under the supervision of the Federal Institute of Technology in Lausanne.

The satellite will be placed in orbit at an altitude of between 400 and 1,000 kilometres and will fully circle the Earth once every 90 minutes. About 200 students participated in the design, construction and testing of the satellite, which measures 10x10x10 centimetres and weighs 820 grams.