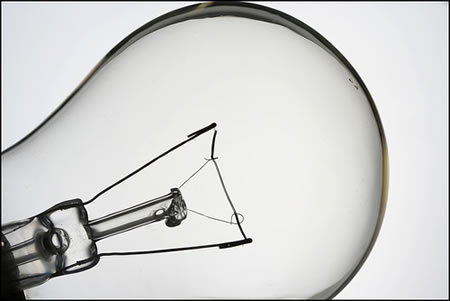 Toshiba and Toshiba Lighting and Technology, today marked the end of production of general-use incandescent bulbs, a product which Toshiba was first to manufacture in Japan and that it has produced for 120 years. In 1890, Ichisuke Fujioka, one of the leading engineers at the time, established Hakunetsu-sha & Co., Ltd., one of the companies that eventually merged with Toshiba, as Japan’s first manufacturer of incandescent lamp bulbs. From an initial production of only 10 bulbs a day, production climbed to a peak of 78 million a year, and cumulative shipments to date add up to 4.07 billion bulbs. The end of incandescent bulb production comes a year ahead of Toshiba’s original plan, and will lead to total of 430,000 tons of carbon dioxide reduction.

Though it will continue to produce specialty incandescent bulbs, Toshiba will now direct its attention to further promoting much more efficient and environmentally friendly LED lighting.