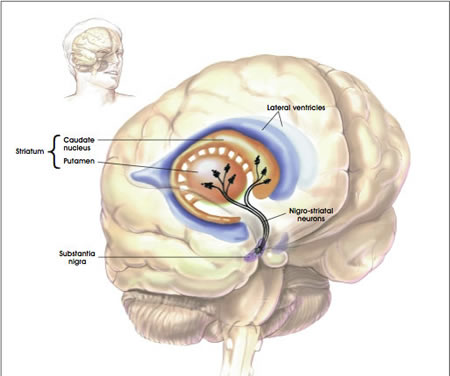 Nara Institute of Science and Technology in western Japan has implanted a tiny camera in a mouse’s brain for memory study. In order to see how memory is formed, scientists at Nara Institute of Science and Technology have implanted a small semiconductor camera inside the hippocampus of a mouse’s brain. In future scientists hope to apply to humans to treat illnesses. The camera is 3 mm (0.1 inch) long, 2.3 mm wide and 2.4 mm in depth. The researchers injected the mouse with a substance that lights up whenever there is brain activity. The camera then captures that light and the visuals come up on a screen.

The researchers hope the study will lead to new ways to treat Parkinson’s disease, as they aim to have the camera track brain activity that trigger symptoms such as tremors.