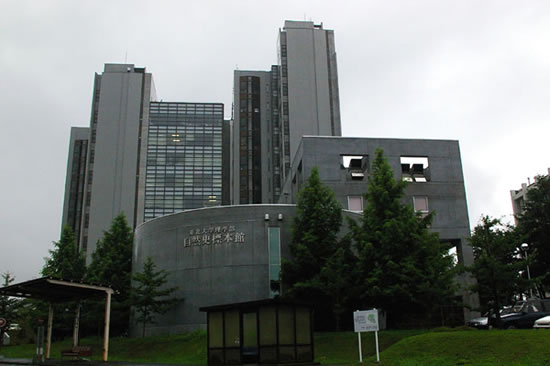 Professor Tetsuo Endoh, Center for Spintronics Integrated Systems and Graduate School of Engineering, Tohoku University and a group led by Professor Hideo Ohno, Center for Spintronics Integrated Systems and Research Institute of Electrical Communication, Tohoku University, Sendai, Japan, have developed the world’s first embedded memory that can transfer data as fast as today’s state-of-the-art Static Random Access Memory (SRAM) while maintaining its data even without power. This has been achieved by combining the magnetic tunnel junction (MTJ) technology that has been extensively researched in Tohoku University and state-of-the-art silicon technologies in an academic-industrial alliance with NEC Corporation, Tokyo, Japan.

The developed 1Mbit nonvolatile embedded memory macro that is fabricated in 90nm CMOS/MTJ technologies satisfies both high-speed data access that is required in the LSI’s logical computation and zero-power in the standby state. Furthermore, its macro size can be smaller than the conventional SRAM one when the memory is designed and fabricated in the state-of-the-art manufacturing process technologies, which is attractive given the trend of memory amount increase in the future system LSIs.