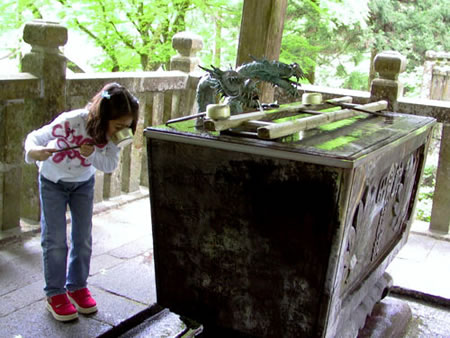 Tokyo Electric Power Co decided Wednesday to launch an emergency supply-adjustment measure for the first time in 17 years for fear of an electricity shortage amid surging power demand due to this summer’s heat wave. The company will cut electricity supply to large-lot customers temporarily. TEPCO said that on Tuesday it supplied the largest amount of power for this summer in the afternoon due to scorching heat but without resorting to an emergency measure to cut electricity to large-lot users.

With demand for power to operate air conditioners soaring, Tokyo Electric supplied 60.13 million kilowatts in Tokyo and its vicinity from 2 p.m. until 3 p.m., the largest hourly supply this summer. Tokyo Electric has been struggling to secure sufficient supply sources due largely to the suspended operation of its Kashiwazaki-Kariwa Nuclear Power Station that was damaged by July’s powerful earthquake in Niigata Prefecture.