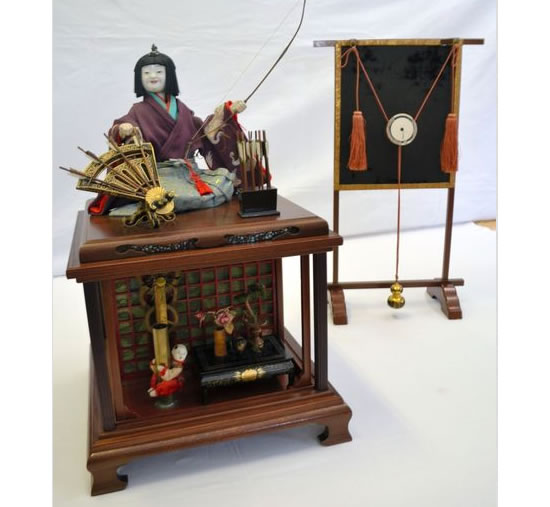 A karakuri-ningyo doll designed by inventor Hisashige Tanaka (1799-1881) has been certified by the Japan Society of Mechanical Engineers as a 2013 Mechanical Engineering Heritage designee. The clockwork Yumihiki-Doji (bow-shooting boy) doll received the honor along with five pieces of classic machinery at an awards ceremony held Aug. 7, the Day of the Machine. When activated, the clockwork-driven doll takes an arrow from an arrow stand, nocks it to the bowstring and fires. The doll is about 50 centimeters tall, including the base. Each arrow is about 10 cm and can fly up to three meters. 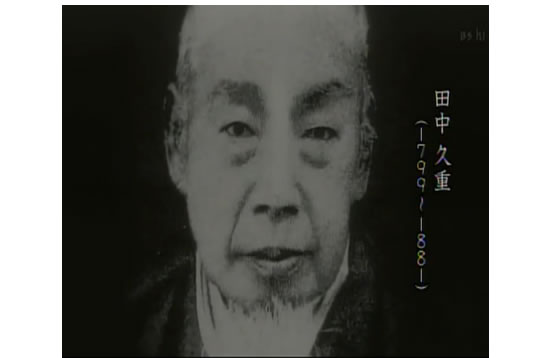 One of the founders of Toshiba and often called the Thomas Edison of Japan, the Kurume-born Tanaka made the doll while he worked in the Kansai region before the modern Meiji Era (1868-1912), according to Kurume city officials.


READ  30 must-have souvenirs from Japan
The JSME honored the automated doll, saying it represents the excellence of Japanese mechanical technology in the late Edo Period (1603-1867), and its craftsmanship and spirit served as the base of Japan’s modernization. The Kurume city government purchased the doll from an Osaka antique dealer in 1997. It is now preserved at a city facility for cultural assets.Tanaka left behind a wide variety of mechanical works, such as a weaving machine for silk fabric, and various watches and cannons.

READ  Japan Display Announces World’s First Trial of High-Transmittance Color Transparent Display on a Helmet
It is the second time that Tanaka’s work has been certified as a Mechanical Engineering Heritage designee, following his Myriad Year Clock, which is currently on display at the National Museum of Nature and Science in Tokyo. The Yumihiki-Doji automaton will be displayed at an exhibition devoted to the works of Tanaka at the Ishibashi Museum of Art in Kurume’s Nonakamachi district beginning Nov. 30. 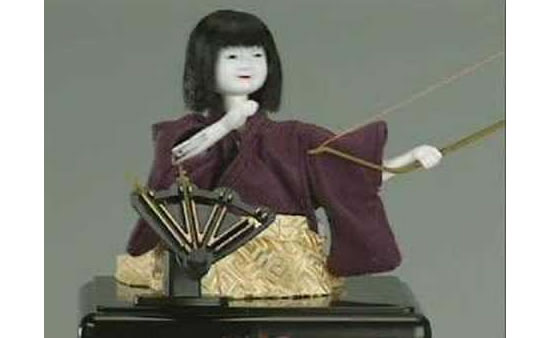