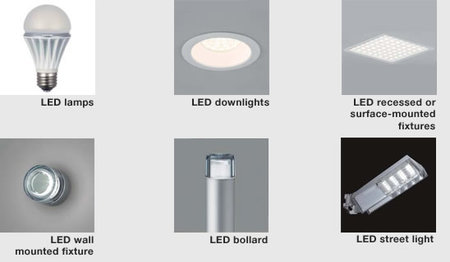 Toshiba will bring its new series of energy efficient LED lighting products to LIGHTFAIR International 2009, one of the world’s largest lighting exhibitions. Toshiba’s LED lighting product lineup will include E-CORETM 2000, which has a luminous flux of 2000 lumens, LED light bulbs, a series of pear-shaped light bulbs with LED as light sources, and LED units, which feature high brightness and energy efficiency in compact designs. Toshiba expects cumulative shipments of its E-CORETM series LED down lights in Japan to reach 100,000 units this month, indicating their growing popularity and long-term market potential.

Toshiba plans to expand the scope of its LED lighting business and activities in Europe to include the UK and Germany, building on a French operation established earlier this month. It will also take the business into India, Russia, Brazil, the Middle East and China, and so to build a robust global presence in the promising area of new lighting products. The exhibition will run in Jacob K. Javits Convention Center, New York, from May 5 to 7th.