Japans toilet maker TOTO has made a three-wheel motorbike that uses a real toilet for a seat and runs on biogas generated from livestock excrement. The project named as The Toilet Bike Neo Project, is part of the TOTO Green Challenge. The main aim of this project is to raise environmental awareness to the people as TOTO plans to achieve 50% reductions in CO2 emissions in bathrooms by 2017 vs 1990 levels. The three-wheeled Toilet Bike was remodeled from a regular one. On Oct. 6, it left from Toto’s head office in Kokurakita Ward, Kitakyushu, on a journey to Tokyo in an environmentally friendly-themed PR event. Toto President Kunio Harimoto was happy with the motorbike test ride. 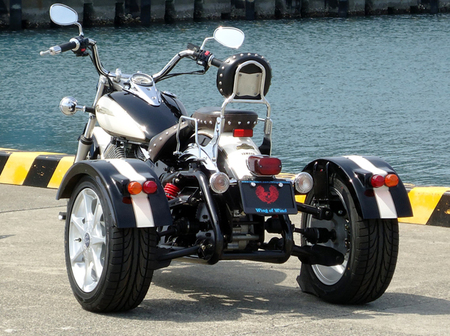 TOTO Toilet Bike Neo is equipped with some cool functions. ! As it travels down the highway, it writes messages in Japanese with LED lights. Other features include built in music player and talking toilet. The TOTO Toilet Bike Neo will begin a 100% biogas-fueled journey from Kyushu to Tokyo, making press stops to answer questions by inevitably bewildered spectators. 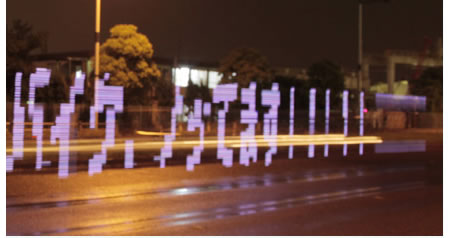 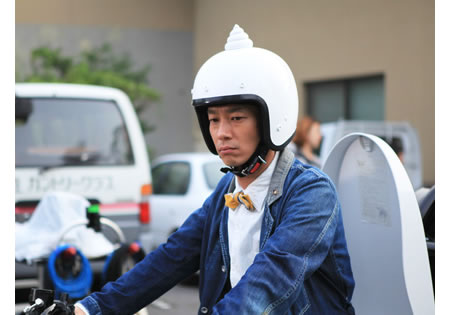 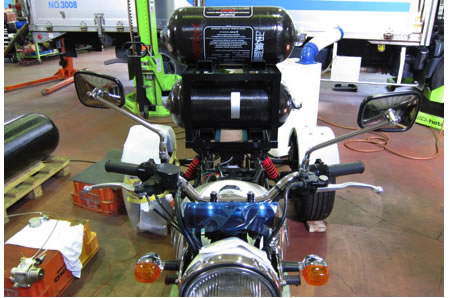 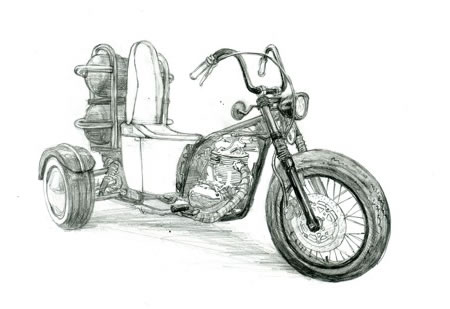 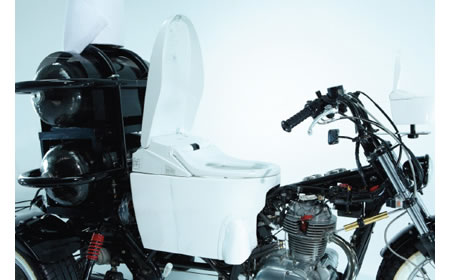