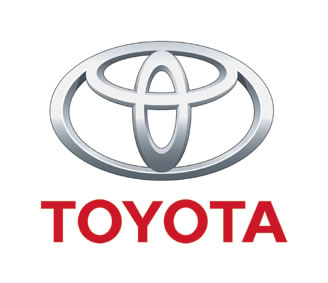 TOYOTA MOTOR CORPORATION announced today that it has developed the world’s first technology for automatically delivering differential map data to car navigation systems. This technology—which TMC has named “Map on Demand”—will be made available to drivers as a new feature of TMC’s Japanese-market G-BOOK telematics service from the spring of 2007.Map on Demand, which was jointly developed with Aisin AW Co., Ltd., Zenrin Co., Ltd., Denso Corporation and Toyota Mapmaster Incorporated, delivers updated data on all Japanese expressways and toll roads, as well as on roads near the registered home of the subscriber and on roads in the vicinity of user-specified destinations. Data is delivered via cell phone networks, Internet downloads, etc. Map on Demand focuses only on updates for areas specified by users, in addition to data for expressways and toll roads. And while conventional data renewal is done only twice a year—often resulting in a delay in the availability of up-to-date information—Map on Demand greatly shortens the renewal cycle by delivering data soon after roads have been changed.

In the case of expressways and toll roads, updated data is sent out about seven days after a new thoroughfare is open to traffic; maps for other roads are updated as soon as relevant information becomes available.