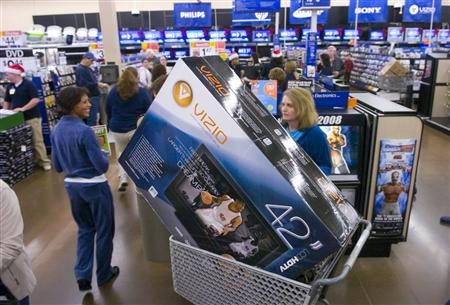 The 2007 holiday shopping season kicked off on Friday with crowds of discount-mad shoppers, many braving the cold, snagging early bargains on one of the busiest shopping days of the year. 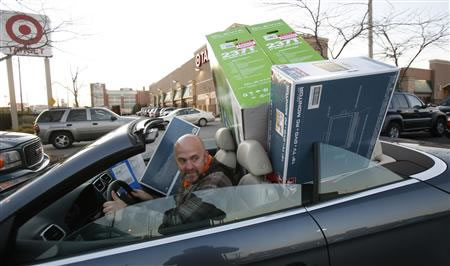 Black Friday is the day after Thanksgiving in the United States, where it is the beginning of the traditional Christmas shopping season. Since Thanksgiving falls on the fourth Thursday in November in the United States, Black Friday may be as early as the 23rd and as late as the 29th of November. Black Friday is not an official holiday, but many employers give the day off, allowing consumers to get a head start on their Christmas shopping. Analysts and investors will watch for signs of consumer strength or weakness. 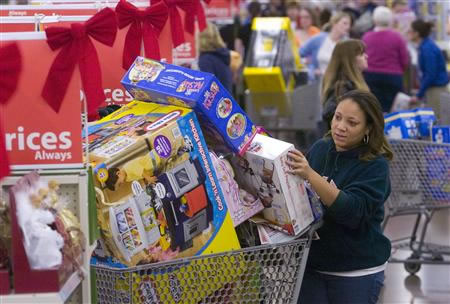 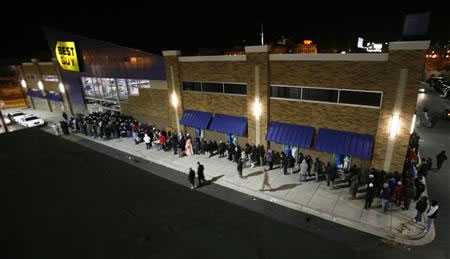 On Black Friday, many retailers open their doors well before dawn, offering deep discounts for a limited time. This year J.C. Penney Co Inc opened at 4 a.m., Toys “R” Us and Best Buy Co Inc opened at 5 a.m., and Macy’s Inc opened its stores at 6 a.m.