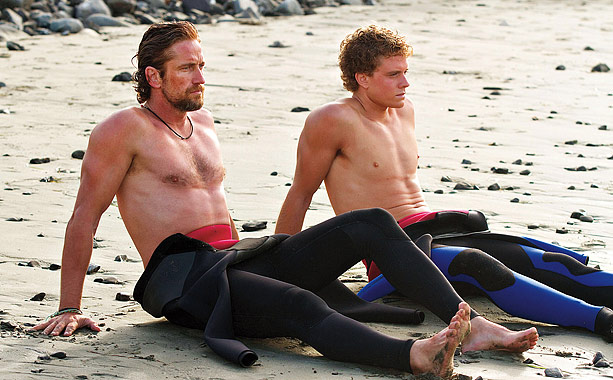 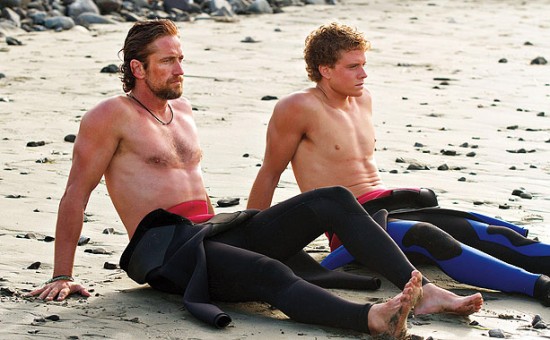 Dolby Atmos is the latest sound technology from Dolby that brings a powerful new listening experience with more natural, realistic cinema sound that truly envelops the audience. It is an end-to-end solution that takes into account the entire content pipeline and brings together mixers, studios, and distributors to create dramatic improvements in the audio experience. The Dolby Atmos platform provides content creators with a new creative freedom to tell their stories and simplifies movie distribution with a single universal package to deliver to audiences the full impact of the artist’s intent, regardless of theatre configuration.