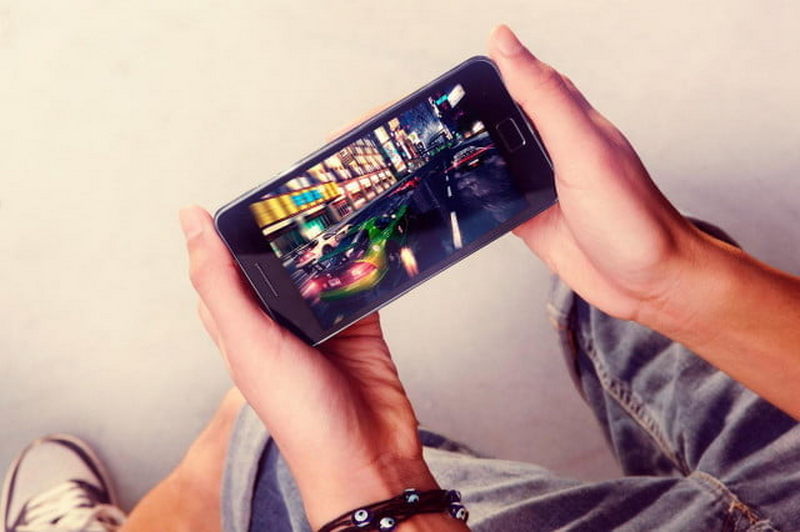 Use a VPN to Unblock Games and More for Your Android

Has this ever happened to you: a new game just released for your Android phone. You’ve checked out all the trailers, read every raving review and have been waiting for weeks to get this game. Now the day finally arrives to download it, and your phone won’t let you.

You are blocked from accessing the game.
It can be quite frustrating to get the message that you are unable to download an app because it is blocked on your device. But you don’t need to give up and find a game that is somewhat similar but still doesn’t compare to the original. By using what is called a VPN, you can gain access to not just blocked games, but other things like streaming services as well. After this post, you’ll be wanting a VPN for Android phones in no time.

Why Are Games and Services Blocked?
There are two common reasons why a game or service is blocked. Usually, the reason falls under firewall restrictions and country-wide censorship.

Firewall restrictions are put in place to filter the traffic that flows through the network. Quite commonly firewall restrictions are found in the workplace, school and public computers. It stops employees, students and the public from access social media content and games on their internet services. Firewalls are also used on personal devices for added security.

The other reason for blockage is due to country-wide censorship. This is when an entire region blocks a game for whatever reason. For example, Germany blocked the game Wolfenstein, and China blocked Battlefield 4.

You’ll also find game release dates vary from country to country. So if your newly awaited game released in Europe but you still have to wait a month for it in your region, the wait can be frustrating.

With streaming services like Netflix, Hulu or online websites, they are setup per regions. So Canadians are unable to watch American Netflix, and North Americans cannot watch from the BBC stream site.

What is a VPN?
A VPN is a virtual private network. What this does is set up a tunnel between your device and the connected network. Your data that flows through this tunnel is encrypted which makes it invisible to anyone other than you trying to access it. A VPN is a high-security feature if you are access public networks that cannot be safely guaranteed.

But a VPN can access games and services blocked due to firewall restrictions or country-wide censorships. So when you get that annoying message that you are not allowed to download a game to your phone due to your region, it will no longer apply to you.

Your VPN not only encrypts your connection, but it can also change your IP address. An IP Address is trackable information that may reveal your location in which you are accessing the internet. It is the identity of your device. So when you install a VPN service on your device, it will change your IP address to look like you are in a different location.

A changed IP Address will say you are in one region when you are somewhere else entirely. So when your game says you need to be in the United States to download, but you live in the United Kingdom, your VPN will change the IP Address to mimic that of a US address. Not only that, the modified address is an added security feature if you do not want anyone tracking and watching what you do on the internet.

So if you are having troubles downloading games or access streaming services on your device due to firewall restrictions and country-wide censorships, a VPN will be your friend. Make sure to check out any restrictions or regulations that prohibit the use of a VPN.