Samsung along with SK Telecom is all set to deploy the world’s first commercial Internet of Things (IoT)-dedicated nationwide LoRaWAN network across Korea. The network will be deployed across Korea using the 900 MHz frequency band. The commercial service is scheduled to launch in Daegu, Korea’s fourth largest city, next month and will be available nationwide by the middle of this year. Daegu will serve as a test bed for the IoT network, and focus on setting up and adopting infrastructure for renewable energy solutions, cloud platforms and big data analytics of healthcare and medical services, as well as electric vehicle infrastructure for autonomous cars. 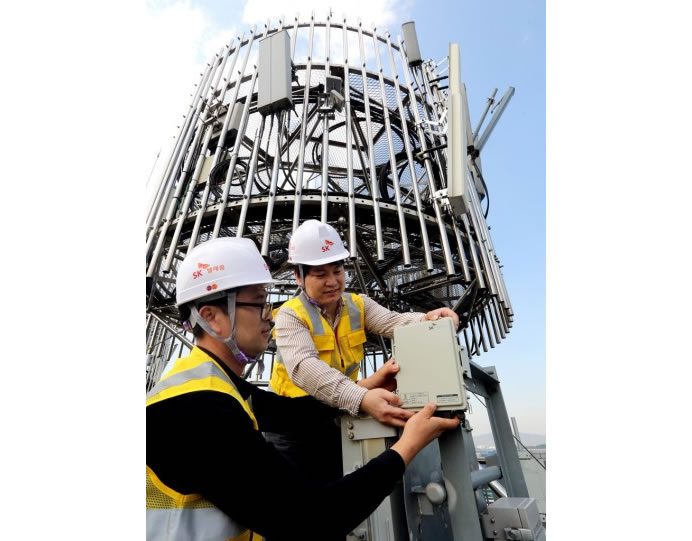 A new service model, the Internet of Small Things (IoST), will also be introduced as a key facilitator for more business opportunities utilizing the Low Power Wide Area Network (LPWAN) like LoRaWAN. LPWAN is a group of technologies optimized to transmit small amounts of data at very low speeds of below 5Kbps. Samsung’s IoT strategy combines network technology and solutions with leadership across all business units, including consumer electronics and chipsets.