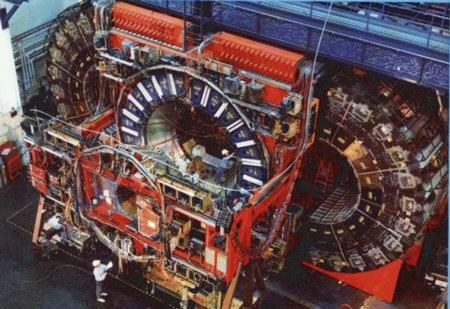 Worlds most powerful particle accelerator to start operation next month

The world’s most powerful particle accelerator will start operation next month with an aim to explore the secrets of the universe. The Large Hadron Collider (LHC), housed in a 27-kilometer tunnel that runs between Lake Geneva and the Jura mountain range, will seek to collide two beams of particles at close to the speed of light. Scientists hope the collision will recreate conditions just after the Big Bang, which happened some 13.7 billion years ago and gave birth to the universe. 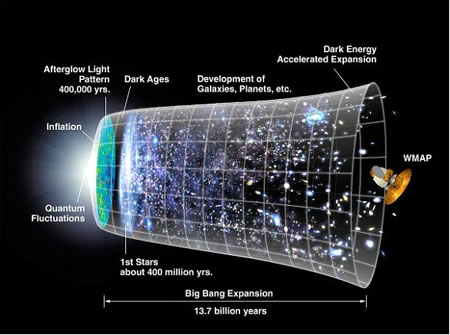 The LHC is the world’s most powerful particle accelerator, producing beams seven times more energetic than any previous machine and around 30 times more intense when it reaches design performance, probably by 2010. Some 10,000 scientists from around the world have participated in the construction of the 10 billion Swiss franc (9.5 billion U.S. dollars instrument, which started in 1994.