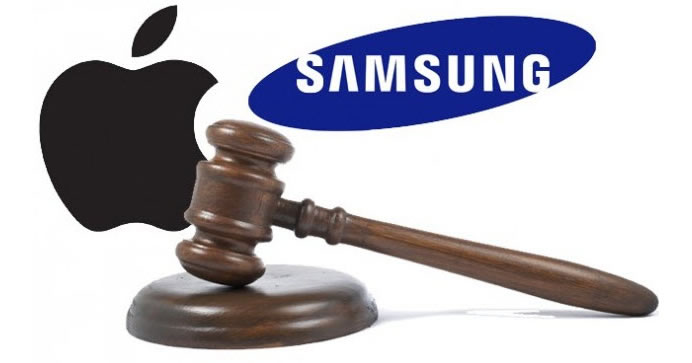 ZiiLabs files patent infringement lawsuit in US against Samsung and Apple

ZiiLabs has filed a patent infringement lawsuit in the United States against Samsung and Apple. The lawsuit alleges that certain products of Samsung (including various Galaxy phones and tablets, and laptops) and Apple (including various ranges of the iPhone and iPad, iMac and MacBook Pro) infringe a number of ZiiLabs patents. ZiiLabs owns over 100 US patents in the graphics, processor and 3D spaces. Ten of these patents have been asserted in the lawsuit, in which ZiiLabs is claiming past and future damages for patent infringement, and injunctions against Samsung and Apple.

The lawsuit was filed on 10 March 2014 in the Eastern District of Texas. ZiiLabs (formerly known as 3DLabs Inc., Ltd.) is a pioneer in 3D graphics, and a leader in media-rich application processors, advanced software and enabling hardware platforms. Over the past 20 years, its innovative products have enabled OEMs, ODMs, System Integrators and Software Developers to deliver industry-leading devices across a broad range of consumer electronics and embedded markets.