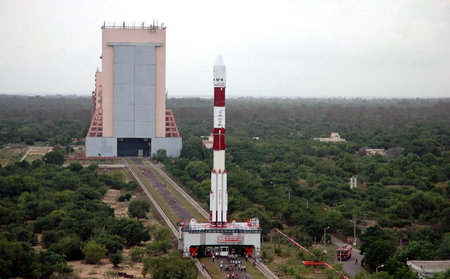 On 56th indepence day, August 15 2003, India’s Prime Minister Atal Bihari Vajpayee announced. “Our country is now ready to fly high in the field of science. I am pleased to announce that India will send her own spacecraft to the moon by 2008. It is being named Chandrayaan-1”. In Sanskrit (language of Ancient India) “Chandrayaan” means “Moon Craft”. Moon has always fascinated Indians from ancient days and now 21st century India is ready to land on moon! Chandrayaan-1 is the first mission towards the dream. India’s unmanned moon spacecraft — Chandrayaan-1 — embarks on a two-year mission tomorrow seeking to throw more light on earth’s only natural satellite. The lift-off is slated around 0620 hours on board indigenously-built rocket, PSLV-C11, from the spaceport of Sriharikota on the east coast in Andhra Pradesh, some 100 kms north of Chennai. The event would mark India’s entry into select band of lunar explorers — the European Space Agency (ESA), Japan, China, the US and Russia which have undertaken moon missions. 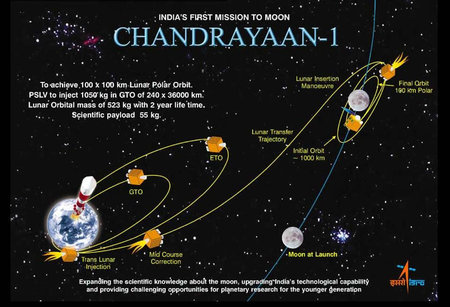 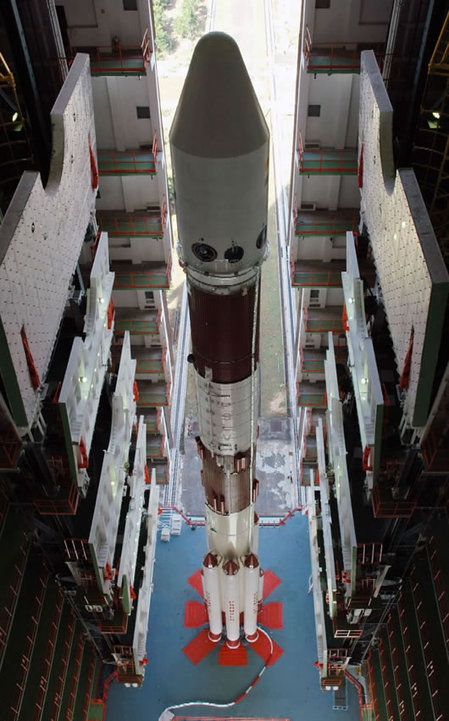 In Chandrayaan-1, the lunar craft would be launched using Polar Satellite Launch Vehicle (PSLV) weighing 1304 kg at launch and 590 kg at lunar orbit. Lunar craft would orbit around moon 100 km from moon surface.A delay will happen only in case of a cyclone or lightning. Rains will not hamper the spacecraft’s lift off, ISRO sources said. Chandrayaan-1 is seen by some analysis as a move by India to catch up with Asian rivals China and Japan, and not lag behind in the race for moon. Coupled with the “pride factor”, Chandrayaan-1 would signal India’s rising international stature, seen as a reflection of its space prowess as well as build on its technological capability to undertake inter-planetary missions in the coming years.