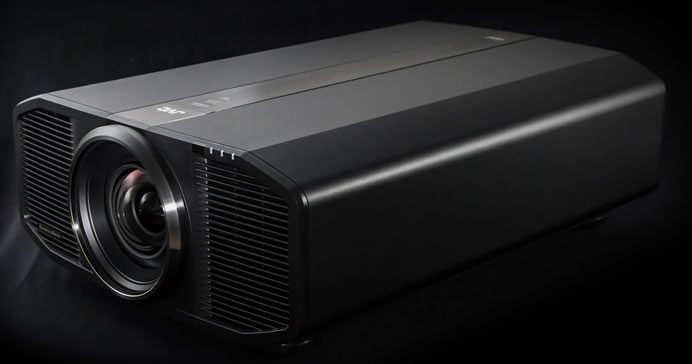 The laser unit employs six banks of eight laser diodes to achieve its high brightness levels, and a stationary emissive phosphor, which reduces mechanical noise and enhances reliability. The high brightness allows the projector to be used with screen sizes over 200 inches and makes the most of HDR to deliver an image with depth and richness. 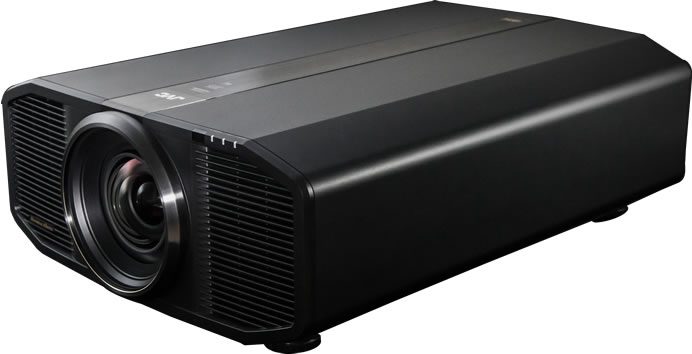 The combination of a laser light source and a new Cinema Filter allow the DLA-RS4500 to achieve a wide color gamut of 100 percent DCI P3 and over 80 percent coverage of BT.2020. This allows subtle gradations, such as of the sky or the sea, to be vividly reproduced. To further ensure that the projector delivers bright, high-quality 4K images, it features HDR compatibility, a new high-resolution lens developed specifically for 4K applications, and a new Cinema Filter for a wide color gamut.

The JVC DLA-RS4500 features an all-new cosmetic design, with a symmetrical cabinet that combines aluminum and matte black paint for a luxurious appearance while also reducing reflections. The center-mounted lens is set off from the black body by a gold alumite ring. The JVC DLA-RS4500 Reference Series projector will be available in December for $34,999.95.