Honda’s humanoid robot ASIMO was invited to take part in the five day-long event to help celebrate the 150th anniversary of diplomatic relations between Switzerland and Japan, which is being commemorated this year. To mark the anniversary, a 1000 square meter Japanese pavilion has been constructed in the venue, offering visitors an opportunity to experience the diversity and modernity of the Asian archipelago. The structure comprises a pond, a stage, a reading and resting square, a bookstore, and a tasting space. 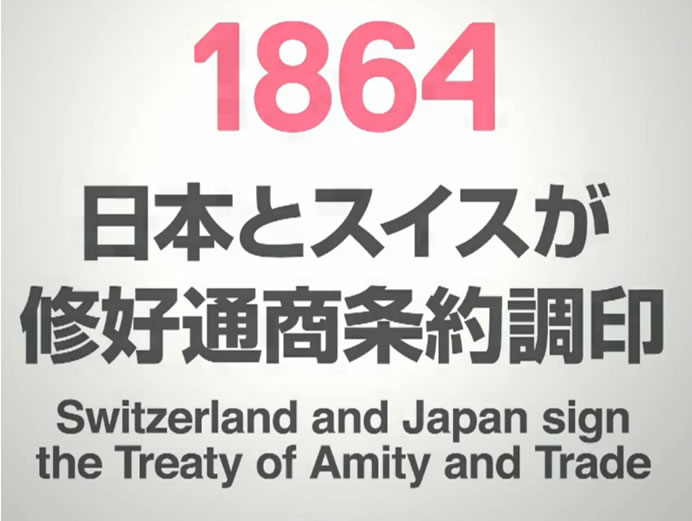 The pavilion itself was designed by the Swiss architect Antoine Müller Moriya, who studied in Japan whilst a student and has worked for several years in the country with world famous Japanese architect, Tadao Anndo. ASIMO attended the opening day of the Fair, demonstrating advanced capabilities, including climbing stairs, during two half hour public appearances.